Christian Fernsby ▼ | February 28, 2020
The CMA has found troubling evidence of potential unfair contract terms in the leasehold housing sector, and is set to launch enforcement action. 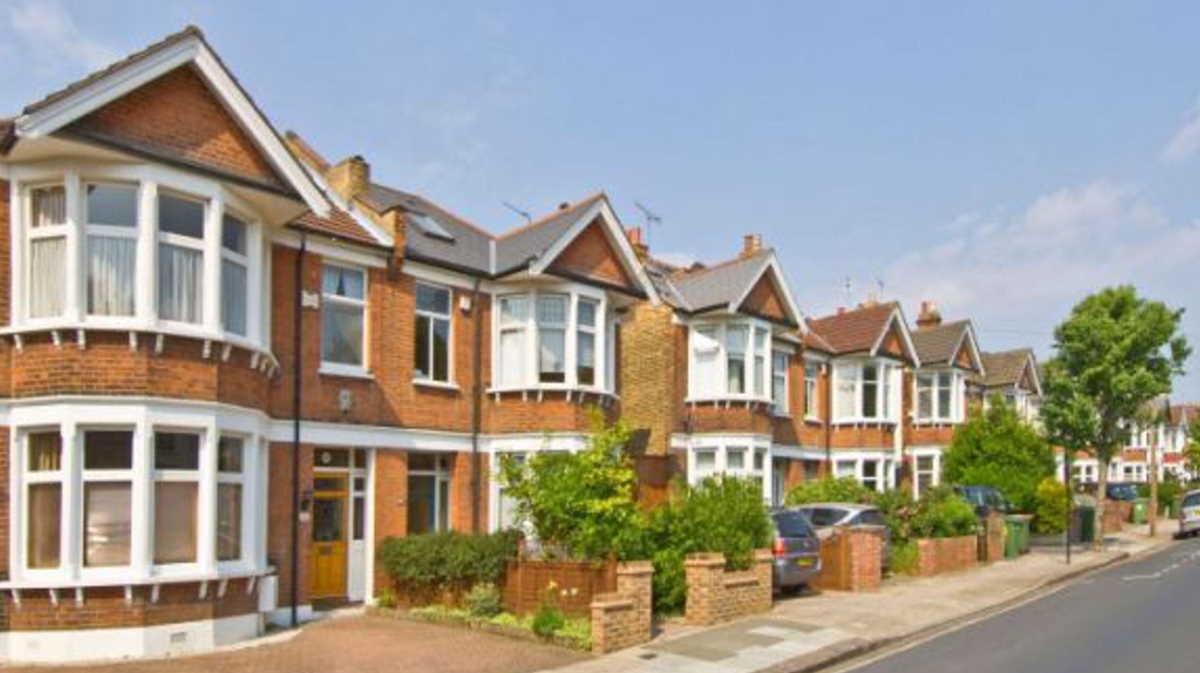 Business in Britain   UK home
As part of a probe into the industry, the Competition and Markets Authority (CMA) is concerned that leasehold homeowners have been unfairly treated and prospective buyers misled by housing developers.

Ground rents: homeowners having to pay escalating ground rents, which in some cases can double every 10 years. This increase is often built into contracts, meaning people can often struggle to sell their homes and find themselves trapped.

Cost of the freehold: the CMA has seen evidence that people have been misled about the cost of converting their leasehold to freehold ownership. When buying their home, some people were told the freehold would cost only a small sum, but later down the line this price had increased by thousands of pounds with little to no warning.

Misleading information: not being told upfront that a property is leasehold and what that means. Some developers are failing to explain the differences between leasehold and freehold when directly asked, and some actually tell potential buyers that there is no difference. By the time people find out the realities of owning a leasehold, including the regular charges to be paid, they are often unable to pull out of the purchase, or would face significant difficulties if they tried to do so.

Unreasonable fees: being charged excessive and disproportionate fees for things like the routine maintenance of a building’s shared spaces or making home improvements. If people want to challenge such charges, the process is often difficult and costly, meaning few people decide to go through with it. ■