Christian Fernsby ▼ | September 14, 2020
Chinese investment in Australia almost halved in 2019, according to new data, as relations between the countries deteriorated. 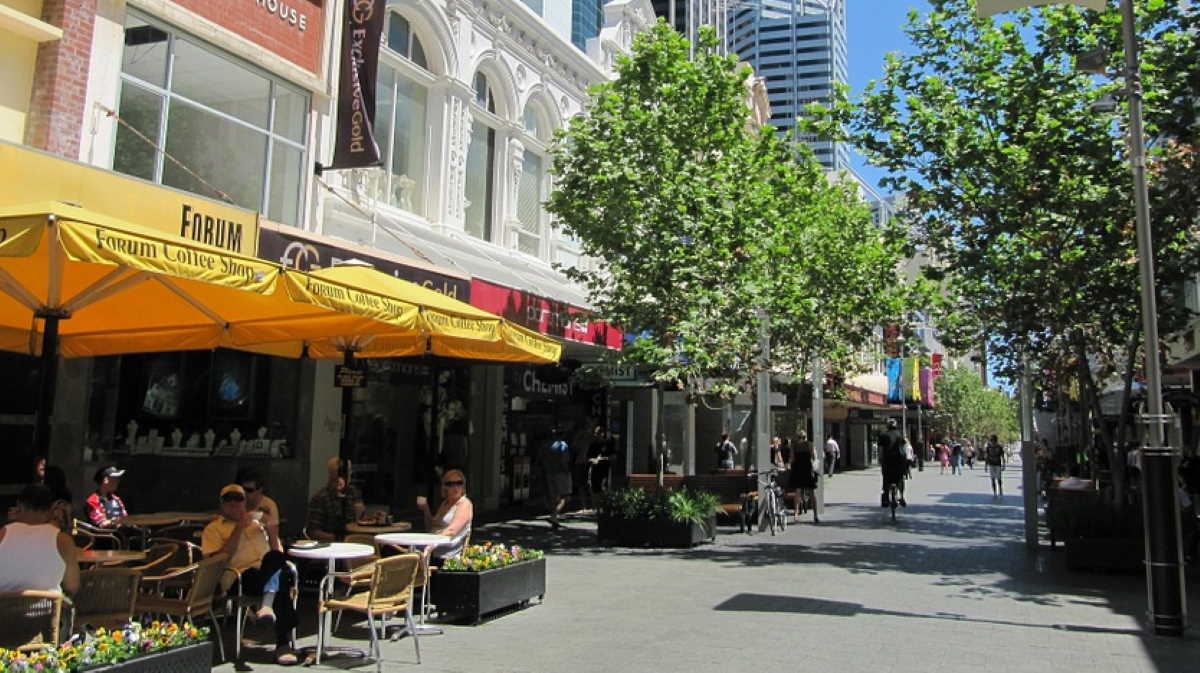 Professor Peter Drysdale, who led the data research, said the 1.43-billion-Australian-dollar ($1.04bn) purchase of infant formula producer Bellamy's Australia by China's Mengniu Dairy accounted for more than half of that investment.