Staff writer ▼ | September 4, 2014
During the first five months of this year, Ecuadorian banana exports to China increased by up to 540.77%. 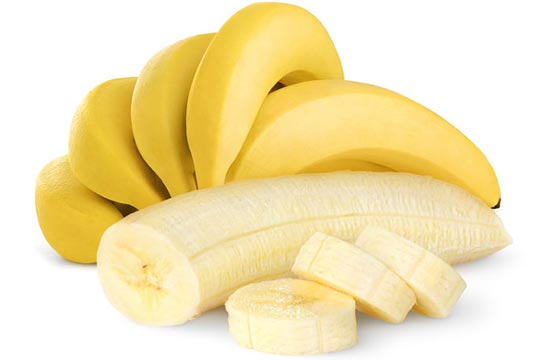 In five months   Banana exports from Ecuador to China skyrocket by 540%
This phenomenon continues as Ecuadorian bananas have been gaining momentum in the Chinese market.

The recent typhoons that have greatly affected several regions of China, such as Guangdong and Hainan, where most of the Chinese local bananas are produced, have led to a rapid increase in the price of the local fruit. This, in turn, has made the imported bananas be more favourable for Chinese consumers. But is the drop in Chinese production the only reason behind the newfound popularity of the Ecuadorian bananas?

Zuxiang Xia, former deputy director of Chiquita's Office in China who has had more than two decades of experience in the Chinese banana market, spoke with Fresh Fruit Portal about the recent banana-mania.

According to Mr. Xia, the price of the local banana has been peaking since March, as a result of the adverse weather conditions and the subsequent fall in the volume of production in Hainan and Yunnan, two major banana producing regions in China. In addition, Philippine's banana production, which the Chinese import a lot, was also affected by typhoons. All these factors contributed to increased imports of bananas from Ecuador.

Mr. Xia said that there had also been a decline in imports of Philippine banana because most of the Chinese importers of this fruit were private.

"The Philippines exports a stable amount of bananas to Korea, Japan and the Middle East every year. This is because importers in these countries have signed long-term agreements with Filipino exporters. However, this is not the case of Chinese private importers, who have only signed short term agreements. Thus, there is a degree of volatility in the banana trade between China and the Philippines." ■