Christian Fernsby ▼ | January 11, 2020
China's mobile phone shipments dipped 6.2 percent to 389 million units in 2019, according to a report by the China Academy of Information and Communications Technology (CAICT). 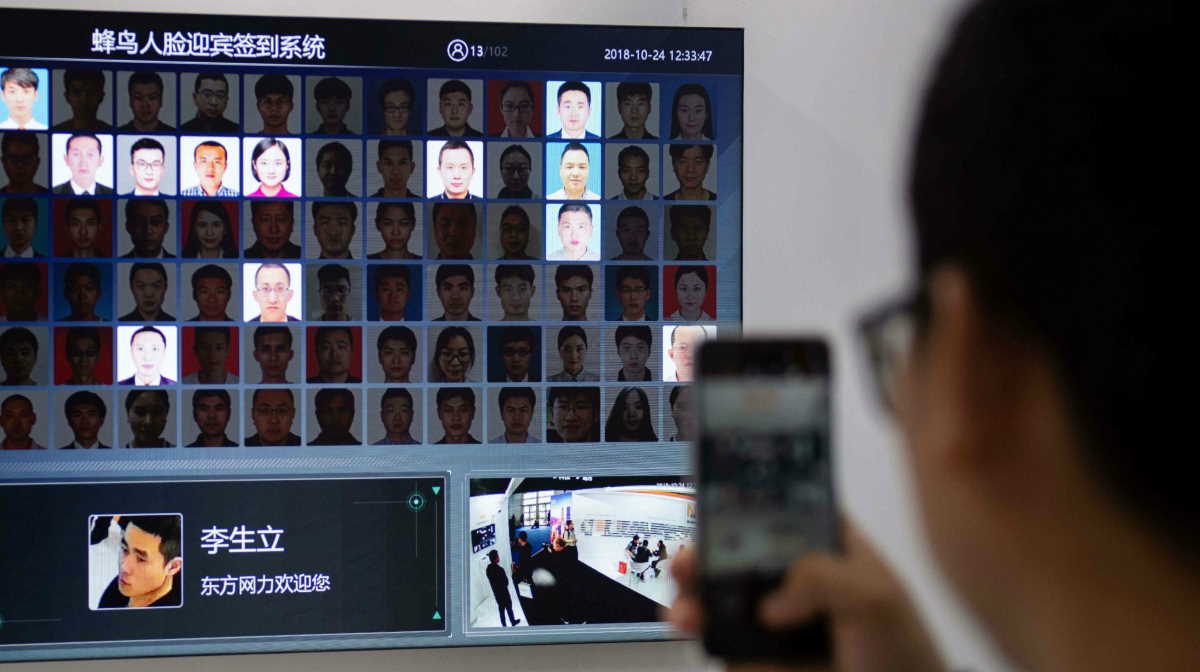 Throughout the year, 4G phones took the lion's share of the total shipments with 359 million units produced, while 5G phones shipments came in at 13.77 million units, the CAICT said.

Meanwhile, smartphone shipments slipped 4.7 percent year on year to 372 million units, accounting for 95.6 percent of the gross shipments in 2019.

The country's domestic brands dominated mobile phone shipments in 2019, with those made by Chinese manufacturers hitting 352 million units and making up 90.7 percent of the total shipments of the year. ■

Mobile will account for 72% of US digital ad spend by 2019
Worldwide PC shipments declined 4.6 percent in first quarter of 2019
User like push notifications in app but not storage space use