Staff writer ▼ | August 11, 2014
China's export volume was stronger than expected in July due to recovering external demand, with the monthly trade surplus hitting an all-time high, according to new customs data. 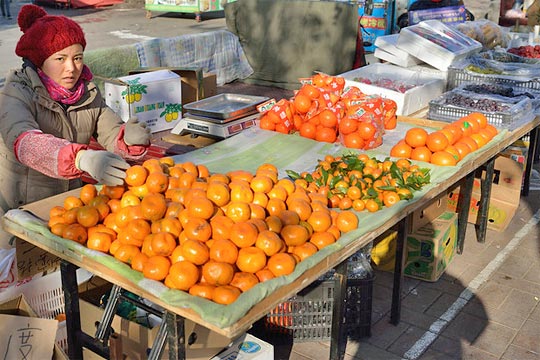 The export growth rate more than doubled from the 7.2-percent rise seen in June. It's the fastest rate of growth in more than a year.

Trade surplus for July reached an all-time high of $47.3 billion, soaring by around 170 percent from the previous year, up 50 percent from June, the data showed. Monthly trade volume went up 6.9 percent year on year to $378.5 billion in July.

Imports dropped due to a high comparison base from a year earlier and declines in both import volumes and prices for commodities including copper, crude oil and refined oil products, Qu said.

In the first seven months, total trade volume edged up by 2 percent to $2.4 trillion, with exports up 3 percent to$ 1.28 trillion. Imports rose 1 percent to $1.12 trillion.