China’s coking coal imports from Australia up 66.5% in H1

Christian Fernsby ▼ | July 30, 2020
For the first half of 2020, Australia overtook Mongolia to become China’s first coking coal supplier, with the tonnage up 66.5% on year to 24 million tonnes as against the overall growth by 5.6% on year to 38.2 million tonnes, according to detailed data from the country’s General Administration of Customs (GACC). 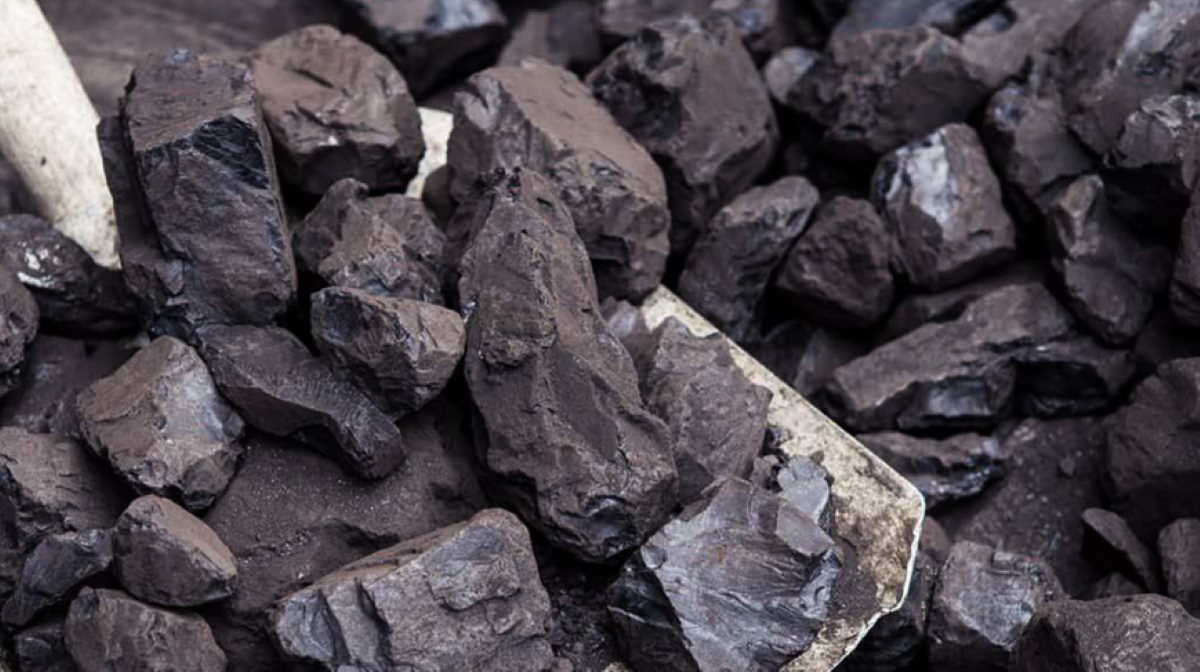 Australia   Coking coal
Over January-June, Mongolia’s coking coal sales to China, however, was seriously affected, as the country shut down its boarder to China over February-March to curtail the spread of the pandemic, market sources shared, and its exports, thus, plunged by 56.2% on year, according to GACC data.

In H1, China’s high coking coal imports especially from Australia seemed a rather natural happening, as the pandemic attack in China in the first quarter of 2020 had seriously reduced the domestic supply with the delay in the resumption of most domestic coal mines to at least March from early February when the Chinese New Year holiday was over. ■