Christian Fernsby ▼ | May 22, 2019
China will build an offshore wind power project with an investment of 160 billion yuan (about 23.5 billion U.S. dollars) in waters off eastern Jiangsu Province, according to the provincial government of Jiangsu. 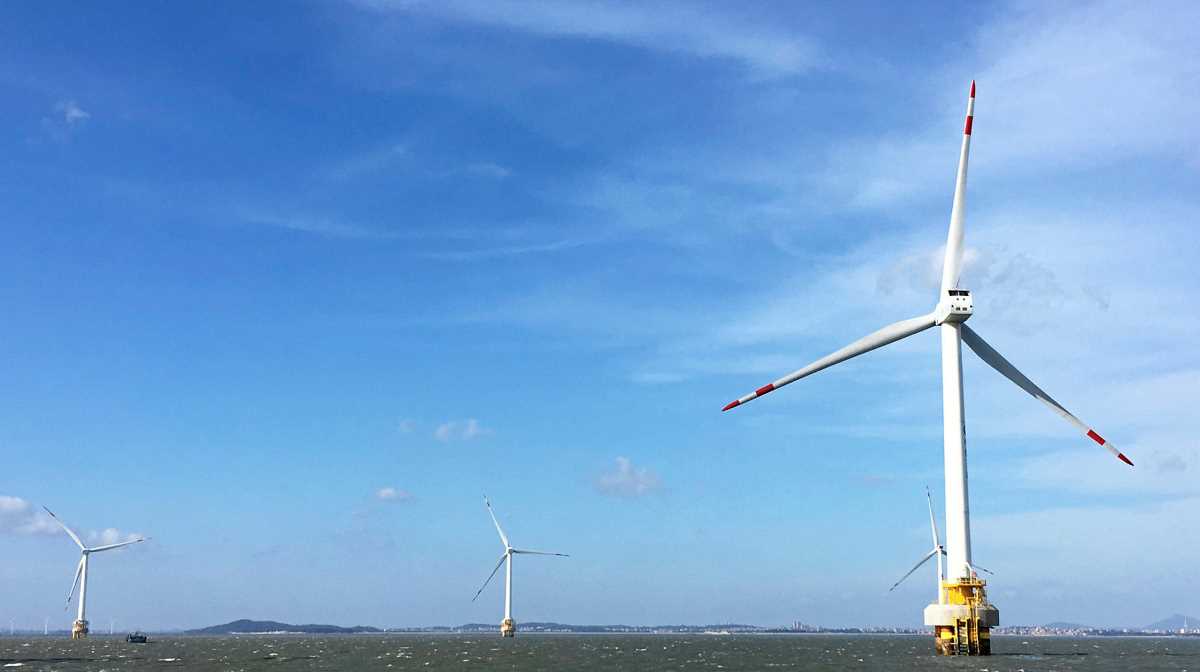 Asia   The two sides will also cooperate to build an industrial base on the development
On Sunday, the Jiangsu government and China Huaneng Group signed an agreement on the project with a planned installed capacity of over 10 million kilowatts.

The two sides will also cooperate to build an industrial base on the development, manufacturing, construction, and maintenance of offshore wind farms, according to the agreement.

The new wind-power project will help meet Jiangsu's increasing demand for energy, as the province is accelerating its pace of industrial restructuring, according to the Jiangsu government.

Wind has become China's third largest power source after coal and hydro. According to the Global Wind Energy Council, China ranked third in terms of the total installed capacity of offshore wind turbines, accounting for 11 percent of the world's total as of the end of 2016, after Britain and Germany. ■

Infineon to continue shipment of great majority of products to Huawei