Staff Writer | June 20, 2018
China has overtaken South Africa as the largest export destination for Namibian products, making up 18.3 percent of total exports in the first quarter of 2018, data from the statistics office showed. 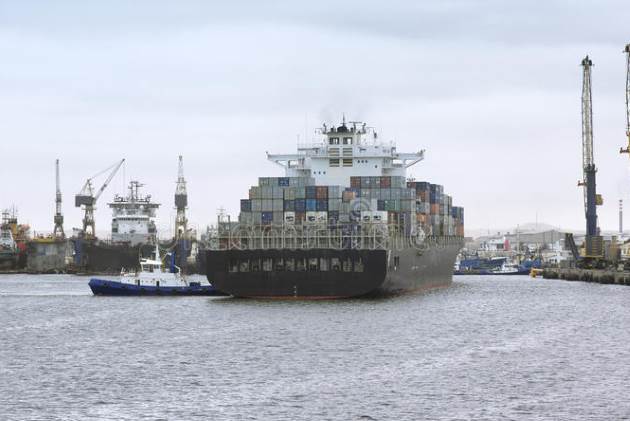 The Southwest African country's economy mostly relied on South Africa, Bahamas, Zambia, China, and Botswana for its import requirements which made up 78 percent of the value of all imports.

The yearly deficit was mainly supported by high domestic demand for foreign goods, thus, inflating the import bill by 33 percent.

On a quarterly basis, the trade deficit worsened by 49 percent from 5.6 billion Namibian dollars (405 million) in the last quarter of 2017.

"The persistent deficits are mostly driven by Namibia's high demand for high-valued manufactured commodities and machinery from the rest of the world as opposed to exporting mainly primary commodities that are of low value, with the exception of diamonds," the NSA said. ■