Staff Writer | December 29, 2016
More than a decade after the earliest models of communicating electric meters were deployed, the market for AMI (or smart meters) remains strong and growing. 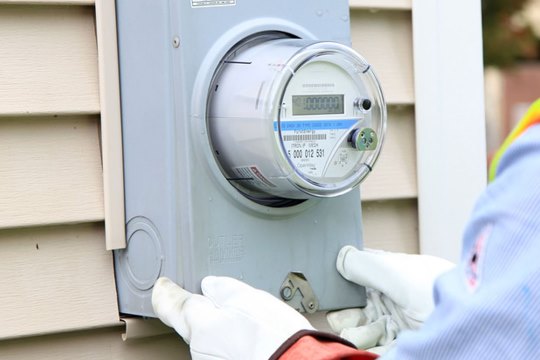 “Relatively developed markets include North America, Western Europe, and areas of Asia Pacific, all of which remain strong and growing with significant market opportunities remaining.”

In the coming decade, the second-generation smart meter market (replacements and upgrades) within these highly penetrated regions will begin to present significant revenue stream opportunities for product vendors and systems integrators, according to the report.

Less saturated markets, including Eastern Europe, Latin America, and the Middle East & Africa, still face significant barriers to entry, but large volume project activity is forecasted across all of these areas. ■