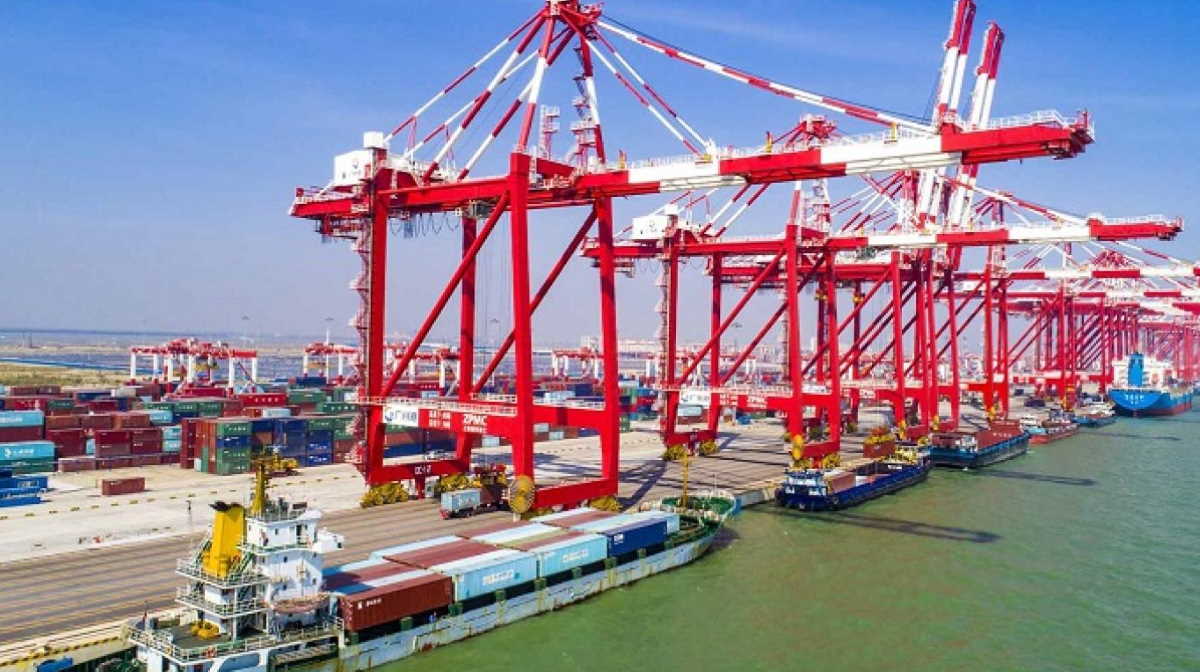 Oil imports   China port
Imports from Saudi Arabia rose to 8.88 million tonnes in June, or 2.16 million bpd, in June, according to data from the General Administration of Customs on Sunday.

That was in line with May’s volumes, but well above 1.89 million bpd during the same period last year.

The record imports follow a price war between Saudi Arabia and Russia, the world’s top oil exporters, during March and April when the coronavirus pandemic dampened demand and caused a global fuel glut.

Highlights: March 6 - March 10, 2017
China oil demand fell 1.3% year over year in April
If Trump continues with trade war oil could surge to more than $120 a barrel