Staff Writer | December 11, 2017
As Canada's finance ministers begin their meeting in Ottawa, the Canadian Federation of Independent Business (CFIB) is asking them to join its call for the federal government to delay its new income sprinkling rules set to go into effect on January 1, 2018. 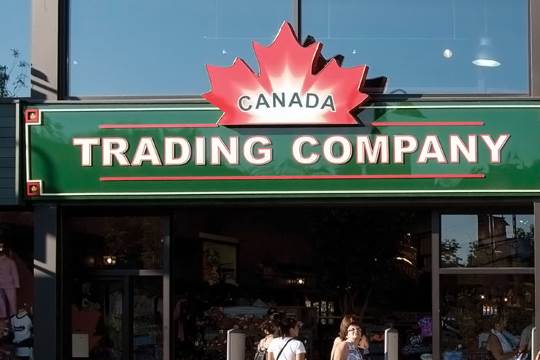 Canada   Canadian Federation of Independent Business
"One of the largest tax changes for small business owners in 40 years goes into effect in three weeks and the federal government has provided zero detail or implementation advice to business owners or tax professionals," said Dan Kelly, CFIB president.

"The new rules to the way small business owners share income with family members may require changes to existing business structures and there will be no time to make any of this happen before year end. Even if government releases the detail today, it will land at one of the busiest times of the year for thousands of firms in the retail and service sector."

In October, CFIB welcomed several of the government's adjustments to its suite of proposed tax changes, including a new commitment to release the draft legislative proposals for income sprinkling "later this fall".

"After positive signs that government was starting to listen to the concerns of small business owners, moving ahead at this stage with changes that have not been legislated, studied or even shared would amount to another broken promise to Canada's entrepreneurs," Kelly added.

In a letter in advance of today's meeting of federal and provincial finance ministers, CFIB is calling on all provinces to urge the federal government to delay the implementation of any changes to income sprinkling rules to January 1, 2019.

CFIB remains concerned that the new rules on income sprinkling won't take into account many of the formal and informal ways family members participate in the business, particularly the role of spouses.

Business owners are worried that they could see their red tape burden increase significantly in order to prove that their family members make a "meaningful contribution" to the family enterprise. ■

Ukraine: We will not buy steam coal from aggressor

U.S. oil and gas rig count falls for first time in four weeks
Japan receives 8,700 visitors in August, down 99.7% from year ago
30 hotels across Greece heading to auction in next few weeks
More nurses allowed to leave Philippines