Christian Fernsby ▼ | October 21, 2020
The Conference Board Measure of CEO Confidence in collaboration with The Business Council rose sharply in the final month of Q3, after a moderate increase in the first month of Q3. 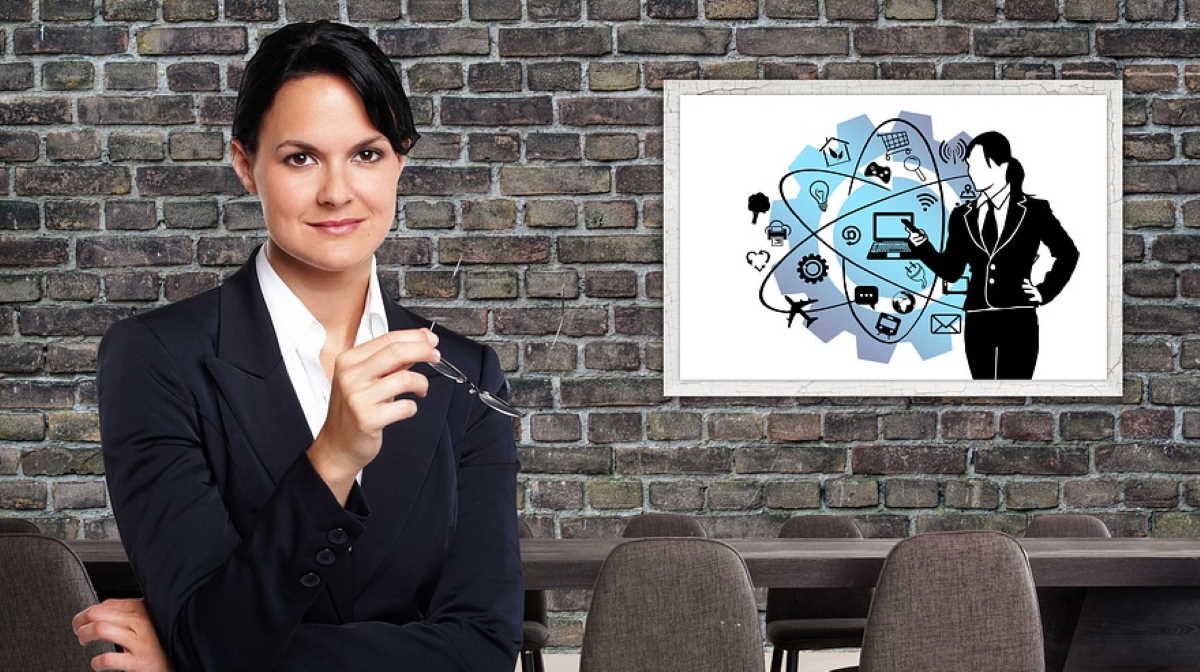 A reading above 50 points reflects more positive than negative responses.

Capital spending plans improved, with 25 percent of CEOs anticipating increased spending over the next 12 months, up from only 15 percent earlier in the quarter.

Moreover, 36 percent foresaw upward revisions in capital spending beyond the next 12 months.

The employment picture was more mixed: Hiring plans cooled, and the potential for layoffs remained, with one-third of CEOs saying they anticipate reducing their workforce over the next 12 months.

Slower economic growth and demand translated into smaller wage gains and potential pay cuts, with 21 percent of CEOs foreseeing no increase in their employees' wages and 5 percent saying they may reduce wages.

However, expectations were that this is temporary, and wages will be on a much better trajectory beyond the next 12 months. ■