Christian Fernsby ▼ | August 16, 2020
The Canada Border Services Agency (CBSA) announced that it is launching an investigation to determine whether certain wheat gluten from Australia, Austria, Belgium, France, Germany and Lithuania is being sold at unfair prices in Canada. 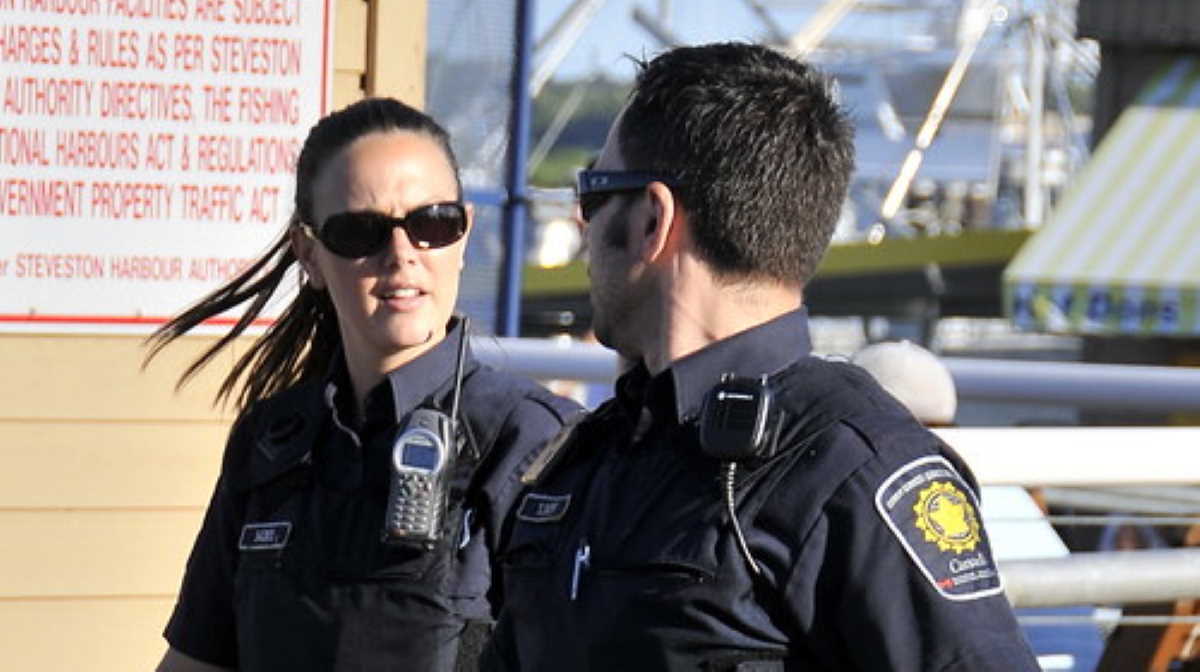 Investigation   Canada Border Services Agency
The investigation is the result of a complaint filed by ADM Agri-Industries Co. located in Candiac, Quebec, and is supported by Permolex Ltd.

The complainant alleges that the Canadian industry is facing an increase in the volume of the allegedly dumped imports, suppression of market share, lost sales, price undercutting, price depression, price suppression, accumulation of inventories, threats to investment plans, negative impacts on the ability to raise capital, impacted financial results and declines in employment wages and a reduction in hours worked.

The CBSA and the Canadian International Trade Tribunal (CITT) both play a role in the investigation. The CITT will begin a preliminary inquiry to determine whether the imports are harming Canadian producers and will issue a decision by October 13, 2020. Concurrently, the CBSA will investigate whether the imports are being sold in Canada at unfair prices, and will make a preliminary decision by November 12, 2020.

Currently, there are 119 special import measures in force, covering a wide variety of industrial and consumer products, from steel products to refined sugar. These measures have directly helped to protect the Canadian economy and jobs in Canada. ■

India sends team to Mauritius to assist in oil spill