Cargo theft in US decreased in 2018, California worst 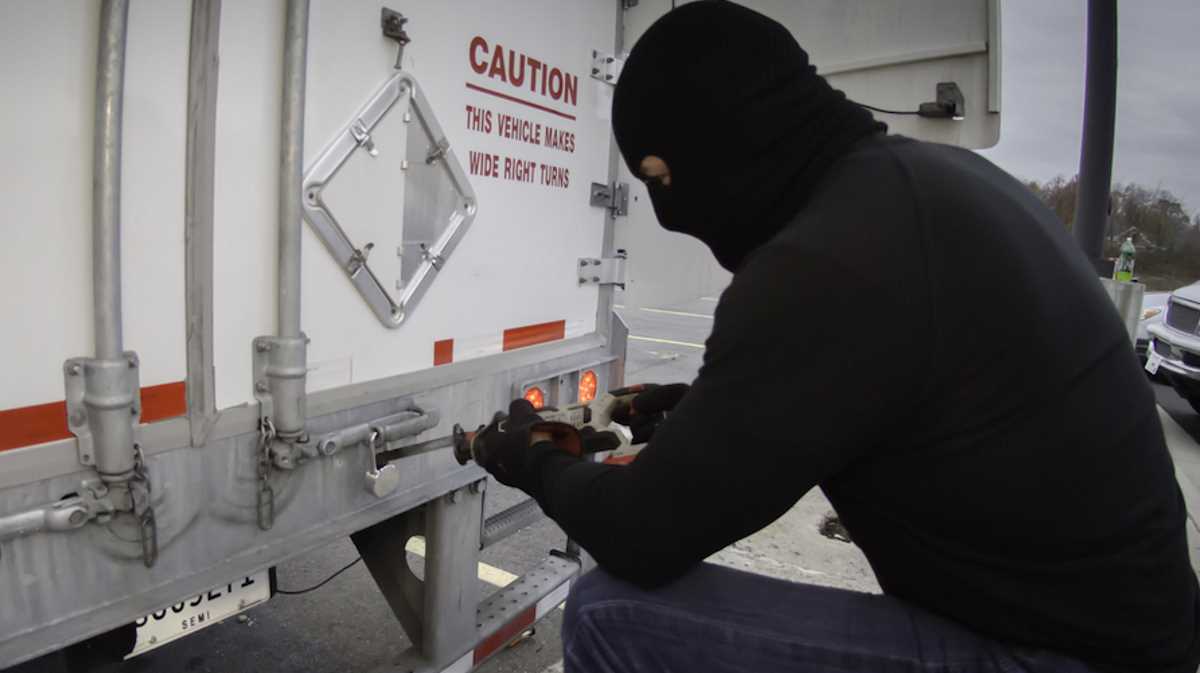 Scott Cornell, a transportation crime and theft specialist with insurance company Travelers, lauds the decline but notes that the study reflects the reporting of crimes, not the actual number of crimes.

“It’s hard to gather definitively how much theft is up or down. We feel that reporting may be down as well (as thefts),” Cornell said.

SensiGuard puts the United States at a “high” threat level for cargo theft, its second highest level after “severe,” despite the decline in thefts last year.

Cornell and SensiGuard see crooks shifting their efforts from truckload targets to less-secure categories of cargo, such as less-than-truckload (LTL) shipments of mixed retail loads that offer opportunities for quick fencing of the material. These smaller thefts may be of too low a value to spur an owner to file a police report or insurance claim.

SensiGuard categorizes this as pilferage, where crooks break into a trailer carrying high value merchandise, steal a pallet or two, then slink off to watch what happens at the trailer in the following days. This is “intelligence gathering while obtaining cargo,” according to SensiGuard.

Cornell points out that the big jump in incidents may be as much about better reporting as it is about more theft.

“Pilferage is the iceberg below the water (in cargo theft). I’ve always felt there was more of this than full truckload theft,” Cornell said.

“The old saying for trucks that stop a lot is ‘Cargo at rest is cargo at risk,’” Cornell said.

Last year’s numbers show that 75% of all thefts with a known location occurred within unsecured parking. Of those thefts, 24% happened in a public parking lot, 19% at a truck stop and 17% in drop lots.

Electronics were the most popular category of pilferage thefts, accounting for 31% of incidents, followed by food and drink with 17% and miscellaneous with 11%.

The top category for all thefts last year was home and garden, with 17% of the total, taking the No. 1 spot from food and drink which dropped to No. 2 with 16%, followed by electronics with 15%.

In fact, Harvey’s impact made Texas a hotbed of activity; Texas accounted for 43% of total thefts of building and industrial material and for 29% of home and garden material nationwide.

The top three states for theft are California, Texas and New Jersey, all states with large seaports near major interstates.

The report from SensiGuard follows a recent analysis from CargoNet that found a 17% drop in cargo thefts in 2017 from 2016.

The decline was attributed to fleets and drivers adopting team driving, better locks on trailer doors and the widespread use of GPS tracking devices that provide better monitoring of the driver and the truck. In addition, a number of law enforcement agencies have formed cargo theft task forces dedicated to capturing the thieves. ■