Canada top court: British Columbia have no authority over Trans Mountain on its territory

Christian Fernsby ▼ | January 17, 2020
The Supreme Court of Canada yesterday dismissed a British Columbia's attempt to regulate what can be transported in a major crude oil pipeline crossing its territory. 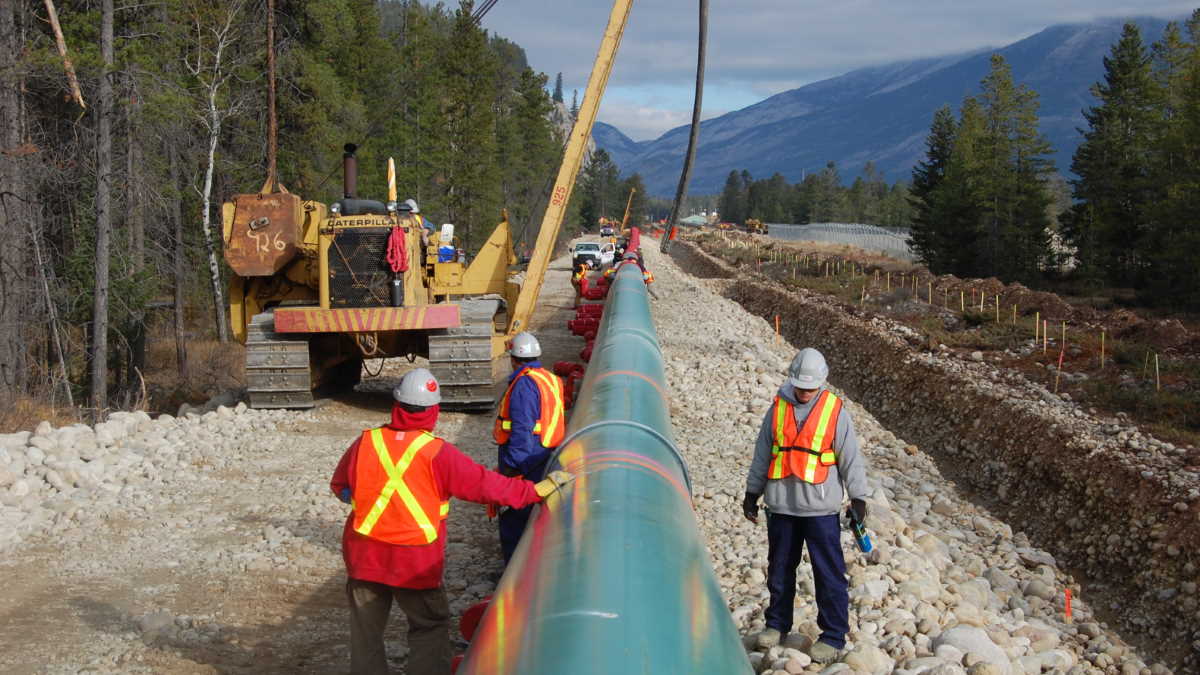 The Canadian government bought Trans Mountain in 2018 from Kinder Morgan intending to carry out its expansion plan that had run into obstacles. The government plans to nearly triple Trans Mountain’s flow of crude to 890,000 barrels per day.

Canadian oil producers have been forced to accept deep discounts for their crude because of insufficient pipeline capacity, prompting the Alberta government to order curtailments starting last year.

The pipeline is under construction and could be in service by mid-2022. ■