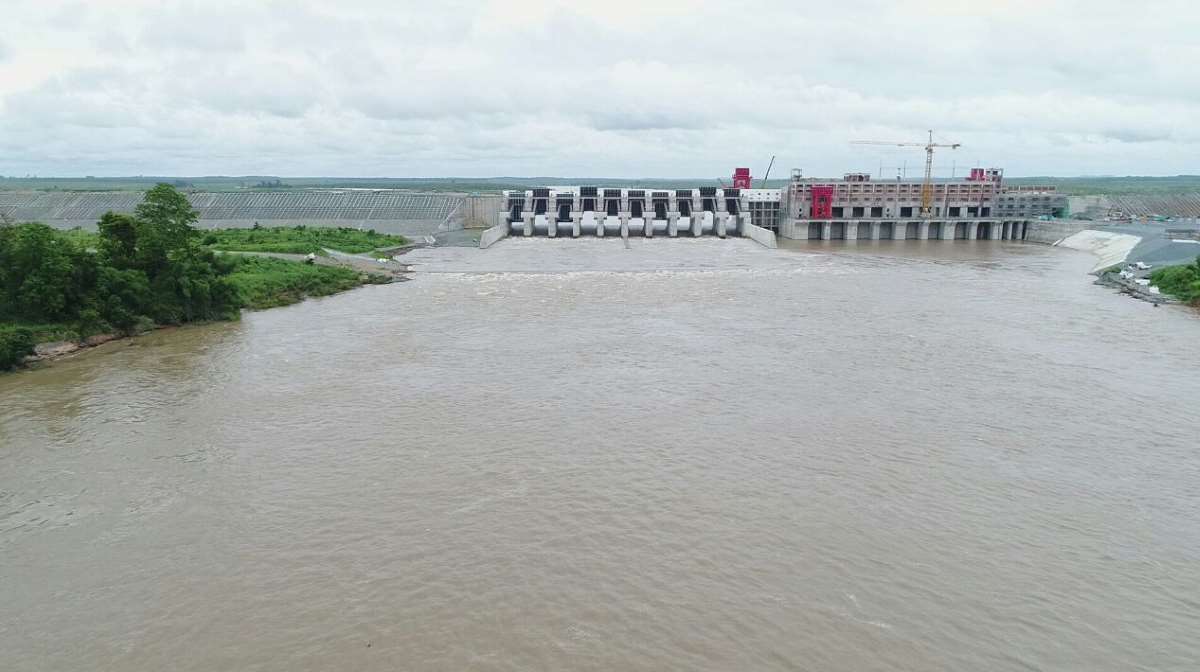 It was built over four years at a cost of nearly USD 800 million and is a joint venture of China's Hydrolancang International Energy with a 51 percent stake, Cambodia's Royal Group with 39 percent and Vietnam's EVN International with 10 percent.

The dam is expected to bring in almost $30 million in tax revenue yearly. Ownership will be handed over to the government after 40 years.

The dam is the seventh commercial-scale hydropower dam in Cambodia, bringing hydropower production to 1,328 megawatts.

Hydropower supplies 45 percent of national electricity consumption, followed by 35 percent from coal-fired power plants and about five percent from petroleum and alternative energy. ■