Business world 2018: Just for the strongest among us

Ted Blackwater ▼ | December 25, 2018
This year, slowly to fade away, was a roller coaster with some brilliant business moves mixed with uncertainty and trade war. 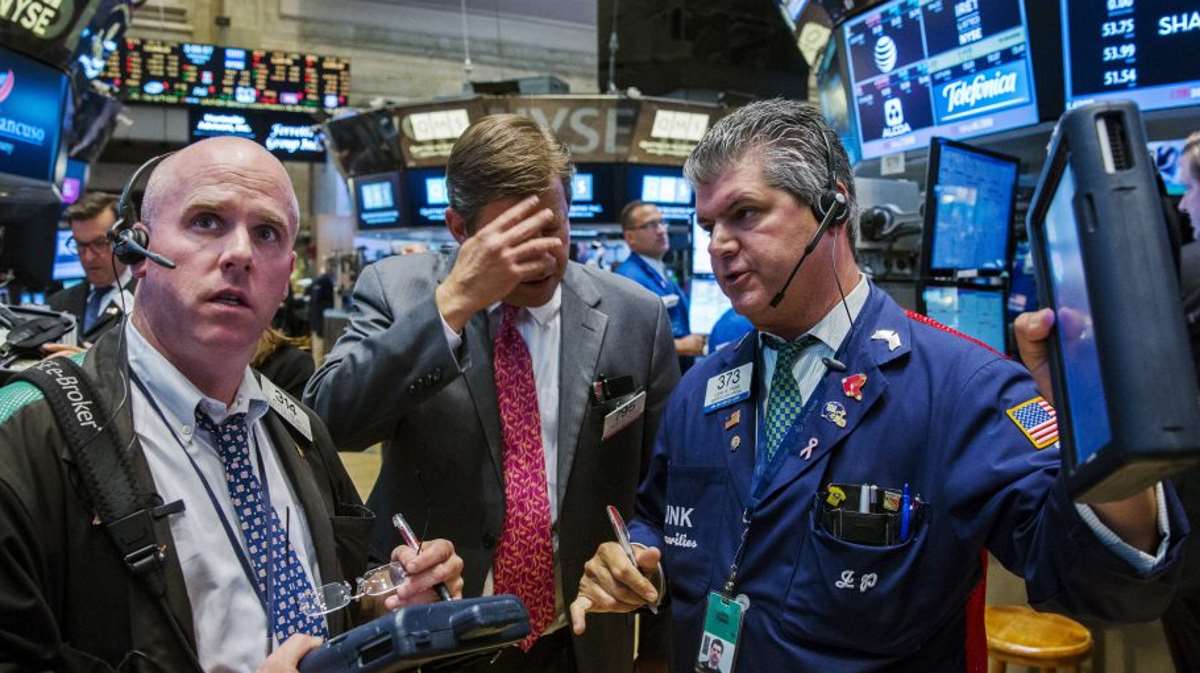 January   From China to the US, one giant roller coaster
From China and the U.S. to Brexit, it was truly a business year that demanded strong nerves to stay in the game.

It all started quite good: Utility Dominion Energy has agreed to acquire Scana Corp. nice sum of $7.9 billion, and that was the sign of the year of acquisition to come.

General Dynamics followed with its announcement that it was willing to acquire CSRA for $9.6 billion, and then the news came that North American truck orders jumped 77 percent, which is the sign that the American economy is on the right track. Since the whole business world is happy when the U.S. business world is happy, thinks looked good.

Well, it looked good until insurers said that they were hit by natural catastrophe bill and the sum was $135bn. Yes, $135 billion, a pile of money that's hard to imagine.

In Latin America, Venezuela continued to sink and when inflation exceeded 6,000 percent, and that was just the estimate because economists there couldn't agree was it a few percent more or less, it was clear this year will be very hard. The seriousness of the situation were shown when Goodyear in Venezuela were paying its workers in tires because "tires are valuable." Go figure.

On the other side of the world, Singapore was again named the world's priciest city for the fifth year in a row, but that doesn't seems to bother its citizens and investors to come to well-organized country.

The it started to roll: BHP Billiton said it will record a $1.8 billion income tax expense due to cuts in the U.S. Federal corporate income tax rate, Bristol-Myers Squibb said it will gladly pay $1.85 billion in cancer deal with Nektar, and China made a plan to set up $16-billion integrated circuit investment firm, strengthening its already strong position in the electronics industry.

In Europe, Deutsche Bank reported 2017 net loss of 735 million euros, and shortly after that reported that it will be cutting more than 7,000 jobs to reduce costs and restore profitability. Nearby, Russian billionaires lost more than $15 billion in one day on U.S. sanctions, which was the sign of the U.S.-Russia tensions and trade war through the year.

Trying not to pay too much attention to the China-Russia-US triangle, Novartis entered a deal to buy AveXis for $8.7 billion, Airlines for America announced it expects a record 246.1 million passengers, and Renault - Nissan - Mitsubishi reported a 14% increase in annualized synergies to €5.7 billion.

Which was good until Carlos Ghosn wasn't accused of some money problems and ended in jail. Which in turn made Japan-France relations closer to harakiri than to cooperation.

In Americas, thing seemed to look smooth: Boeing said it will create 100,000 jobs for American workers in five years, and in LatAm Brazilian agribusiness exports reach record-breaking $59.1 billion. Brazil had a fairly good year, except it came to daylight that every president, former and current, was accused of corruption which can very well be a world record.

Down Under, Australian farmers were hit by worst drought in generations, in 50 years to be more precise, along with their well-known wildfires that happen every year. They, as well as many other countries, were hit by trade restrictions that covered $481bn in just few months. And all that because of President Donald Trump's wish to enter trade war with, well, everybody.

Retailers saw a very "interesting" year and Debenhams reported it will close 50 stores after the biggest loss in 240 years Yes, two and a half centuries. The tzar of furniture, Ikea, surprised with the announcement that it will cut 7,500 jobs in its latest restructuring move to improve its earnings.

Then, Danske Bank' Danica sold Swedish part for $288 million, only to later became the center point of a huge money laundering scheme in which even financial experts can't estimate how many billion were washed, from where that money came and where did it go.

Despite the trade war, China did just well this year. Chinese companies made investments all around Africa, Latin America and Europe, their building companies are building the biggest projects around and it became clear that the U.S. trade measures started to undermine the U.S. economy more than Chinese.

On top of that, Brexit was the issue of the year in the EU and the UK, with so many turns that an average soap opera looks like a child's fairytale.

It was hard to follow who wants what, who's in and who's out, the only thing that was clear is that the EU wants a revenge because it was insulted that somebody wants to leave that heavenly union. We still don't know how that will end.

All in all, 2018 was an interesting year. While some big names made fortune, others went into serious problems. If you were a trader in different fields, you really had to have strong nerves to live though all ups and downs. What the new year will bring, it is to be seen, but there's no doubt it will be interesting.

On behalf of POST and myself, I wish you happy holidays and a lot of health and success in 2019. ■