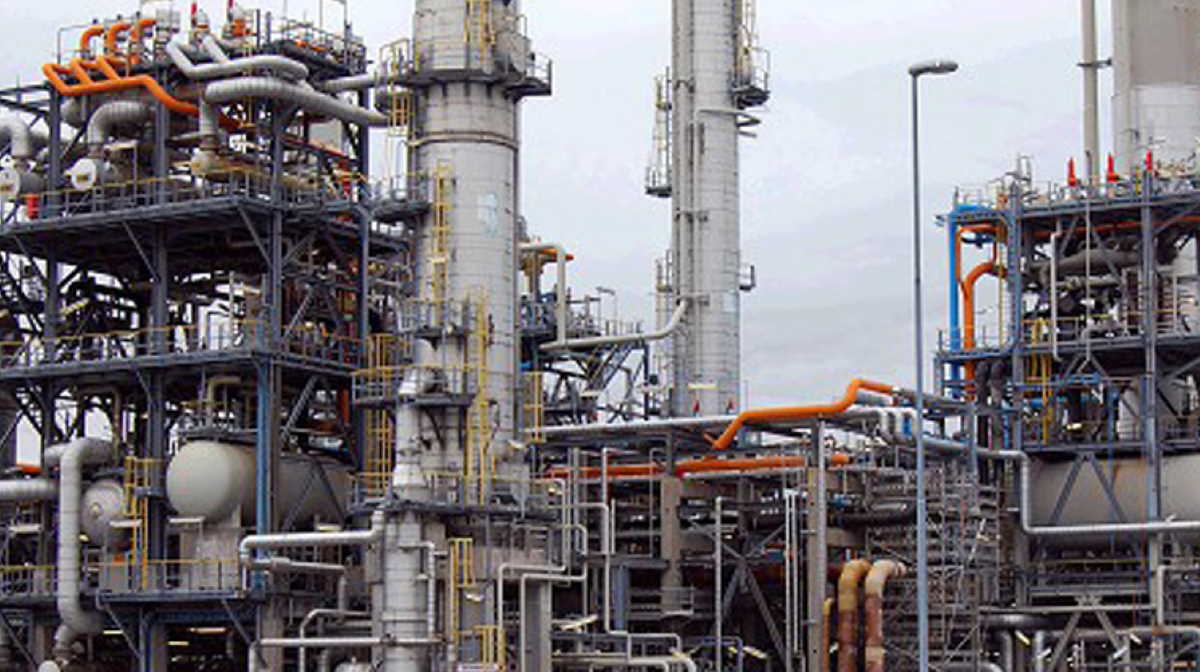 Spain   The respective manufacturing net balance has moved into negative territory
The net balance of companies forecasting an increase in activity from present levels over the next year is down to +5% in October, from +27% in June.

The overall decline in the net balance is the greatest recorded in a decade of data collection, with both manufacturers and service providers registering sharp reductions in confidence.

Most notably, the respective manufacturing net balance has moved into negative territory (-1%) for the first time in over 10 years of data collection to therefore signal expectations of a slight fall of output in 12 months’ time.

Companies have commented that the unpredictable impact of Brexit and US trade policy has created ongoing uncertainty in goods markets.

Instability in domestic politics has also been reported as a factor potentially weighing on demand and output in the coming year.

Although still inside positive territory, at +7%, the respective net balance for services has fallen to a seven-year low in October.

Faced with ongoing uncertainty about the future, private sector companies in Spain are expecting to cut both staffing levels and capital investment over the next year.

The net balance for employment is down to a six-year low of -3%, although there is some divergence at the sector level.

Whereas service providers are forecasting no change in employment, manufacturers are expecting a noticeable decline with the respective net balance of -11% a seven-year low.

Further evidence of company retrenchment is provided by data on capital investment intentions.The respective net balance of -5% is down from +15% in June and into negative territory for the first time since mid-2013.

Both manufacturers (-11%) and service providers (-4%) are anticipating a reduction in capital investment.

Non-staff costs are set to rise over the coming year, although with the net balance at +9%, down from +19% in June and a three-and-a-half year low, inflation is forecast to be weak.

Moreover, manufacturers are expecting a net fall in non-staff costs for the first time since January 2009. ■

Wages for workers in Ecuador and Colombia: Progress in banana sectors