Christian Fernsby ▼ | May 20, 2020
British supermarkets have warned Brazil they might have to boycott its products if lawmakers there pass a contentious bill that could enable faster destruction of the Amazon rainforest. 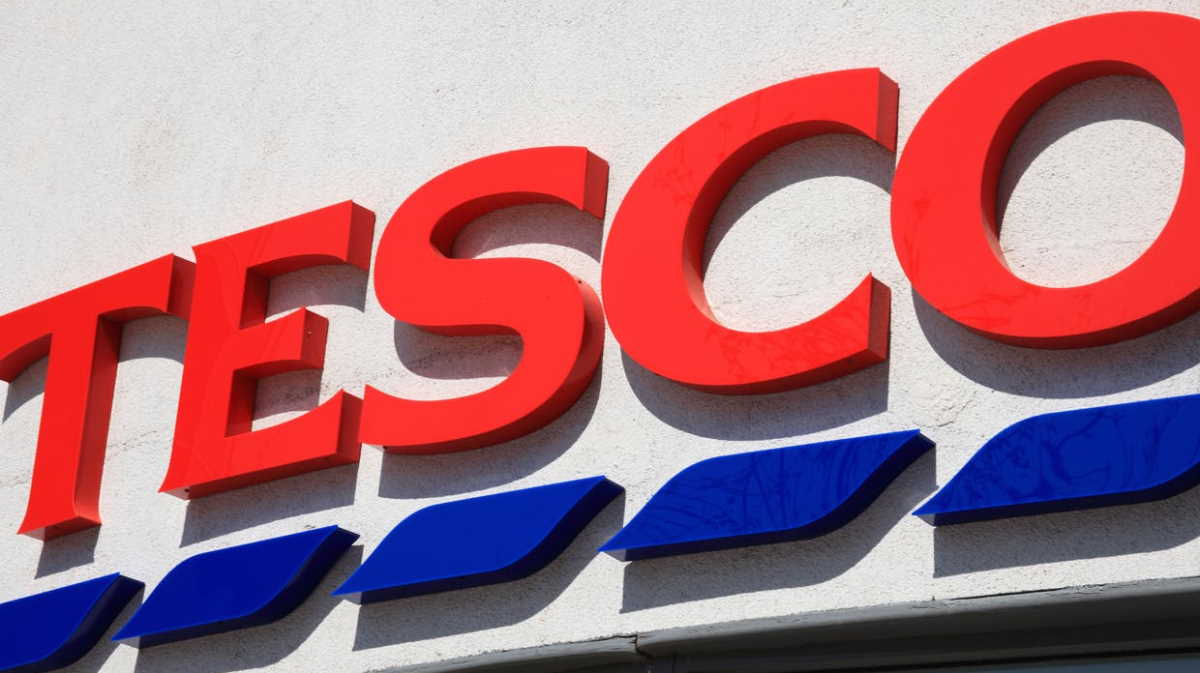 Supermarkets   Tesco
Sainsbury's, Tesco, Morrisons and Marks and Spencer were among more than 40 companies to sign an open letter urging Brazil's national legislature to reject the proposed bill, backed by President Jair Bolsonaro.

The letter said the law would encourage "further land grabbing and widespread deforestation" which would endanger the survival of the Amazon, the goals of the 2015 Paris Agreement on climate change, and the rights of indigenous communities.

"We believe that it would also put at risk the ability of organisations such as ours to continue sourcing from Brazil in the future," the letter said.

Brazil's lower house speaker, Rodrigo Maia, earlier said he would introduce the bill on the floor of Congress Wednesday for a potential vote.

Settlers in the Brazilian Amazon have for decades laid claim to public land without official government sanction, often clearing forest to grow export crops such as soy or raise cattle.

The proposal before Congress known as "land regularization" by the agriculture lobby and "the land speculation law" by environmentalists will make it easier for those that settled on public land historically to obtain deeds for their properties, under certain circumstances.

Supporters of the bill say that legally titling the land is an essential step towards forcing owners to comply with environmental laws to limit deforestation in the Amazon.

Environmentalists say the bill would effectively reward land speculators for massive illegal deforestation carried out in the past, while opening the floodgates to further clearing and settlement of public forest land.

After intense debate in Brazil, the bill has been substantially diluted relative to the original, including removal of a provision to allow more recently occupied properties to apply for deeds.

Nevertheless, signatories to the letter, which included agribusiness companies and investors such as Sweden's AP7 pension fund and Norwegian insurer Storebrand, said they were "deeply concerned" about the proposed bill.

"We urge the Brazilian government to reconsider its stance and hope to continue working with partners in Brazil to demonstrate that economic development and environmental protection are not mutually exclusive," the letter said. ■

UK will look at helping Rolls Royce employees and sector