Christian Fernsby ▼ | January 7, 2020
British supermarkets experienced the lowest growth over the key Christmas period since 2014, with sales growing by just 0.5% year-on-year in the four weeks to Dec. 28, according to industry data published today. 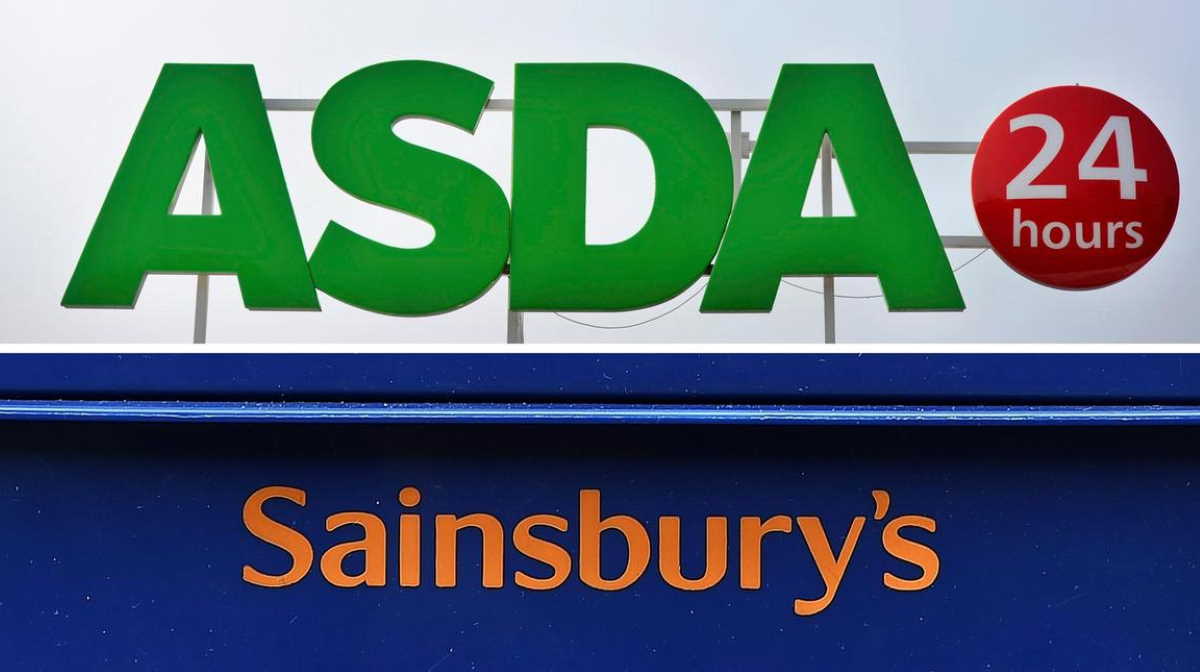 Nielsen said Sainsbury's, Britain's No. 2 grocer, was the most successful of the big four supermarket groups over the 12 week period to Dec. 28, though it still experienced a sales decline of 0.4%.

German-owned discounters Aldi and Lidl continued to outperform and win market share from the big four.