Brexit will not be done in 2020, says Institute for Government

Christian Fernsby ▼ | January 14, 2020
The UK is set to leave the EU on 31 January 2020 and enter the transition period. But the most complicated tasks lie ahead and many questions about the UK’s departure are still unanswered, says Institute for Government. 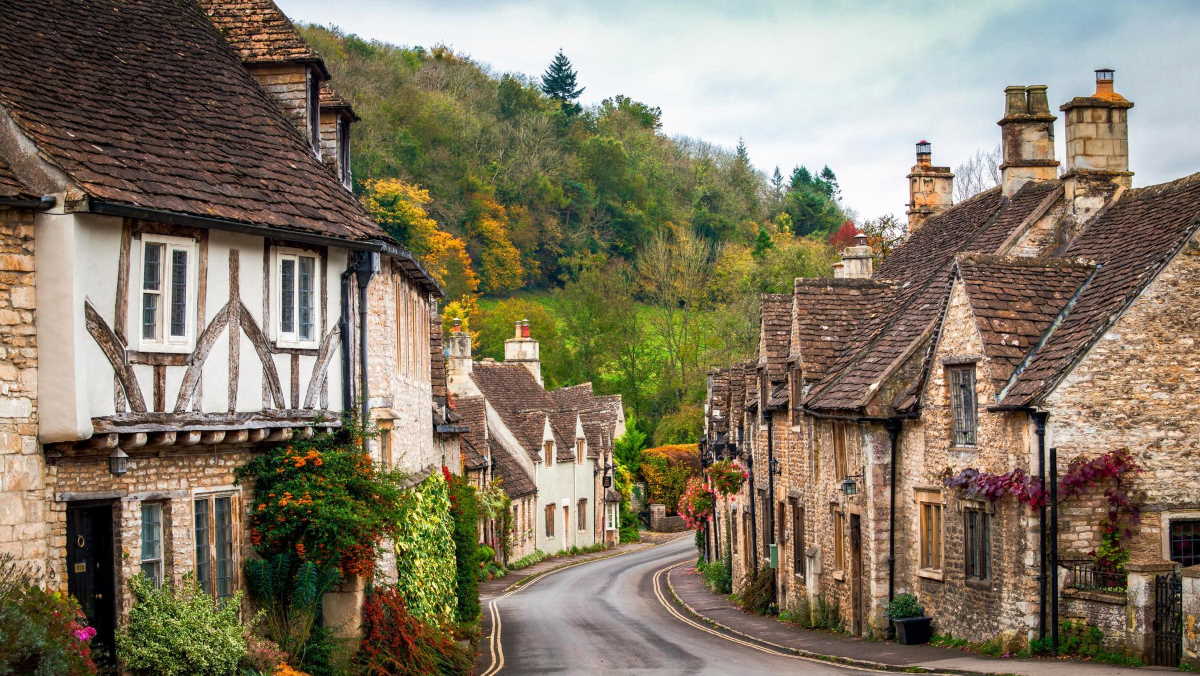 Britain   British street
The transition period, scheduled to end on 31 December 2020, leaves the two sides with just a third of the time taken to negotiate the Withdrawal Agreement but with much more to do.

The next phase will be much broader in scope covering the economic relationship, security operation and questions such as data-sharing and fisheries.

It will only be possible to reach a narrow agreement on some of these areas by the end of the year.

The government also needs to pass at least six pieces of legislation to establish new UK policies for agriculture, fisheries and immigration. It is also likely to need to pass primary legislation to implement the UK–EU future relationship.

Members of the European Parliament (MEPs) will have more of a say on the future relationship than MPs in Westminster, limiting Parliament’s ability to shape the deal.

In December of this year big practical changes will come into force, including to immigration and trade. Although almost 30,000 civil servants will be working on Brexit by March 2020, the government is likely to be only partially ready for these changes. ■