Christian Fernsby ▼ | July 28, 2020
Brazilian steelmakers' trade group Iabr on Monday said the United States is pressuring Brazil to reduce its exports of unfinished steel, part of a long fight between both countries. 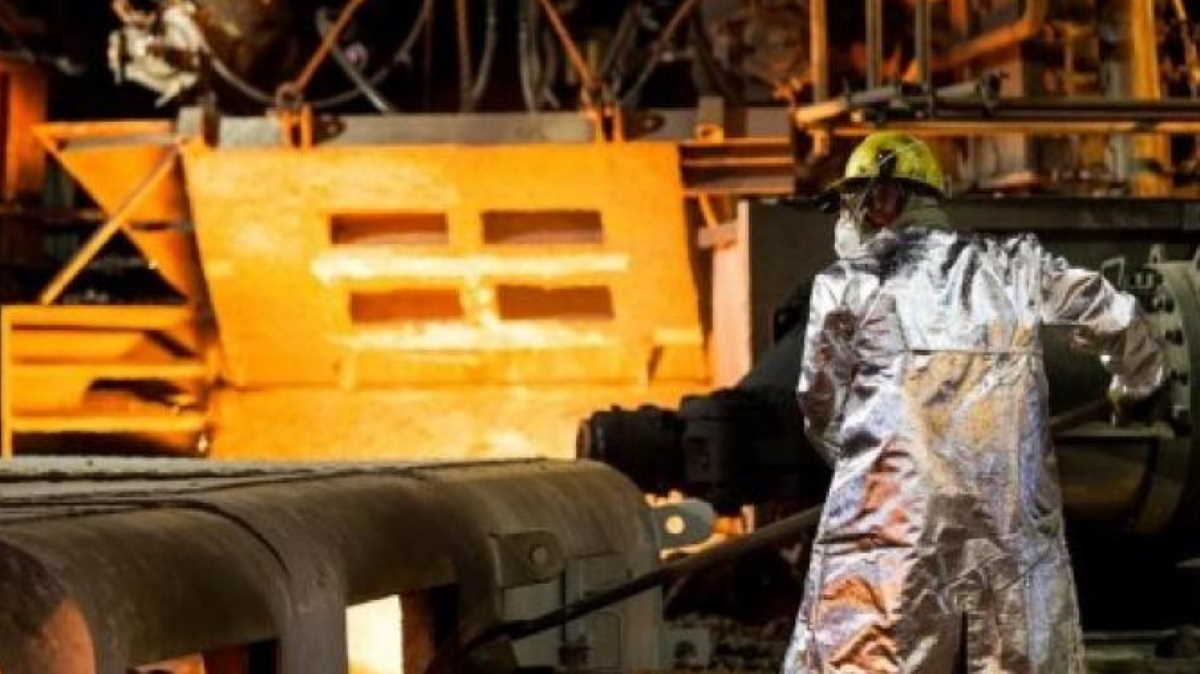 U.S.   Steelmakers Brazil
"They have threatened us," Iabr President Marco Polo said of the United States. "If we don't agree to tariffs they will lower our quotas," he told reporters.

Brazil and the United States were engaged in a trade spat last year when U.S. President Donald Trump said he would impose tariffs on Brazilian steel and aluminum in a bid to protect local producers.

Washington has been seeking to reduce the quota for Brazilian steel exports since at least 2018, Reuters has previously reported.

Under the quota system, Brazilian steelmakers represented by Iabr, such as Gerdau, Usiminas and the Brazilian operation of ArcelorMittal, can export up to 3.5 million tonnes of unfinished steel a year, to be finished by U.S. producers. But Polo said the United States now wants to reduce the fourth-quarter quota from the current 350,000 tonnes. The quota for the end of the year is already lower than for other quarters. ■