Brazil's public debt down in August 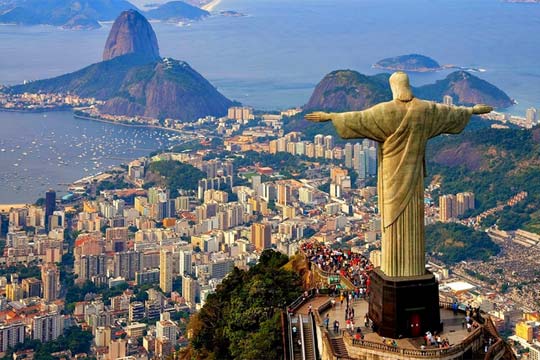 According to National Treasury information released by Agencia Brasil, the debt dropped because Brazil repaid more than it borrowed. During the period, bonds worth R$ 71.1 billion ($29.4 billion) matured. Bonds issued amounted to R$ 52.29 billion ($21.69 billion).

As a consequence of lower indebtedness levels, Brazil's debt has fallen below the National Treasury's forecasts again. The Treasury expects debt to be between R$ 2.17 trillion ($899.9 billion) and R$ 2.32 trillion ($962.1 billion) by the end of the year. August was the second straight month in which debt declined. ■