Christian Fernsby ▼ | June 10, 2019
Brazil will be supplying the Argentine navy with four IKL German manufactured submarines, two at a time, which are in need of repair and refurbishment before they become operational, and also help with the training of personnel for the vessels. 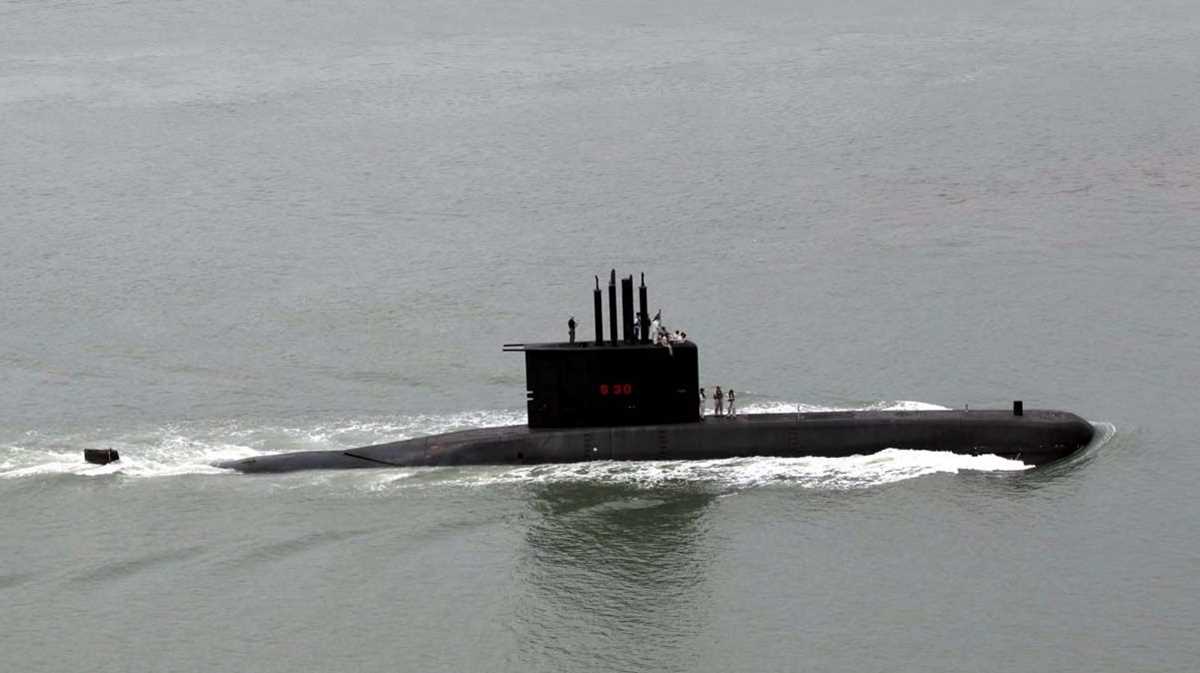 LatAm   Submarines
This is the result of ongoing talks between the ministries of defense from both countries and was officially stamped among the many agreements signed by the Brazilian president Jair Bolosonaro, and his several ministers delegation with their counterparts and hosts from Argentina, according to a report credited to Martin Dinatale, who usually publishes good diplomatic and defense data.

The military chapter of the long list of agreements was signed by Argentine defense minister Oscar Aguad and his Brazilian counterpart Fernando Azevedo e Silva. Item G states that both countries will deepen cooperation in the area of conventional submersibles, including the possibility of repairing, maintenance and construction, and the possibility of transferring the IKL submarines from the Brazilian to the Argentine navy“

The idea is that these German technology submarines can be repaired and updated at Argentina's Tandanor dry dock, which normally does most of the maintenance of the Argentine surface fleet, icebreaker and other vessels.

”We are advancing significantly with Brazil in defense issues, the idea of integration goes beyond the classic customs, tariffs commitment. Today we ensured a very important step in regional integration, in defense, and our jumping board and strength is trust, trust among our forces which makes it so much easier to advance at a quick pace“, said minister Aguad. ■

Absa separation from Barclays will not be done this year