Christian Fernsby ▼ | July 7, 2020
Vehicle production in Latin America's largest economy, Brazil, plunged 50.5 percent in the first half of 2020 compared to the same period in 2019, with a slight recovery in June amid the coronavirus pandemic, the National Association of Vehicle Manufacturers (Anfavea) said on Monday. 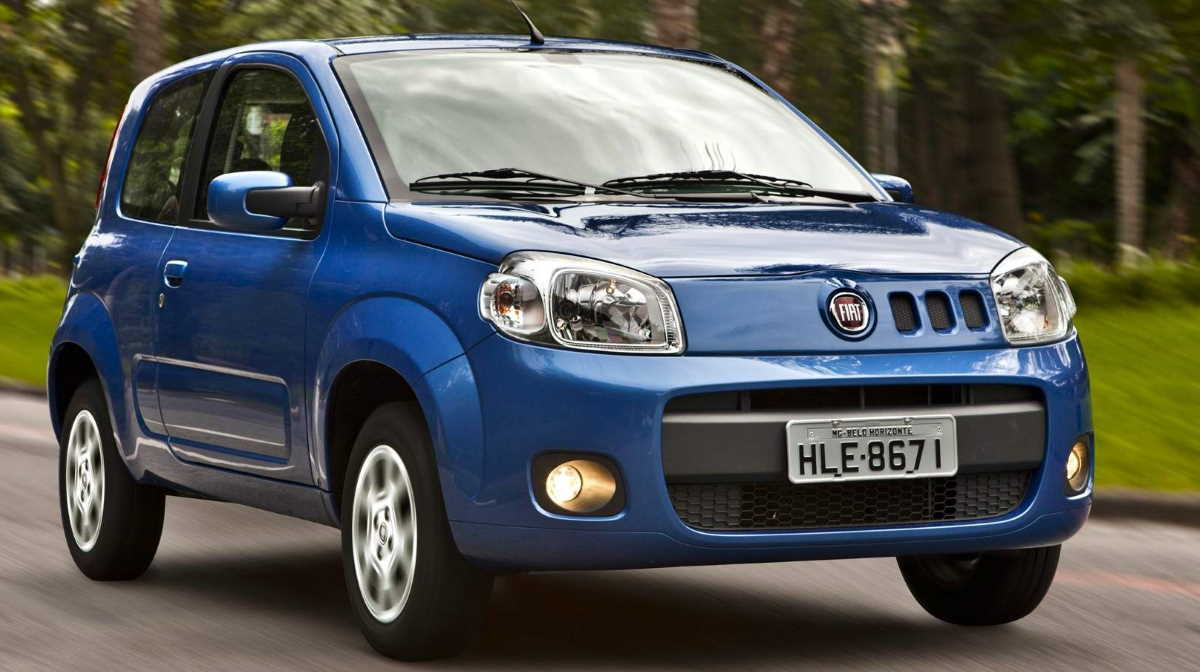 Anfavea   Brazil cars
According to an Anfavea report, between January and June this year, 729,527 light commercial cars, trucks and buses were produced, in contrast to 1,474,305 units produced in the same period last year.

The industry has felt the impact of the pandemic since March, when the disease caused by the novel coronavirus began to take its toll in Brazil, and manufacturers say it will take until 2025 to return to 2019 levels of output.

Brazil's automotive industry, the largest in South America, is facing a "bigger crisis than it faced in the 80s and 90s" of the last century, according to Moraes.

The sector's exports to principal markets such as Argentina, Chile, Colombia and Ecuador, have also suffered, said Moraes.

The only segment to see positive sales numbers during the first half of this year was trucks, with a 16.5 percent increase compared to the same period of 2019, because logistics, agriculture and mining were not as impacted by lockdown measures.

According to Anfavea projections, vehicle sales will drop 40 percent in 2020 compared to 2019, while production will decrease by 45 percent and exports by 53 percent compared to last year.

"These are dramatic, but very realistic estimates based on the duration of the pandemic in Brazil," as well as the "deterioration of economic activity and consumer income," said Moraes. ■