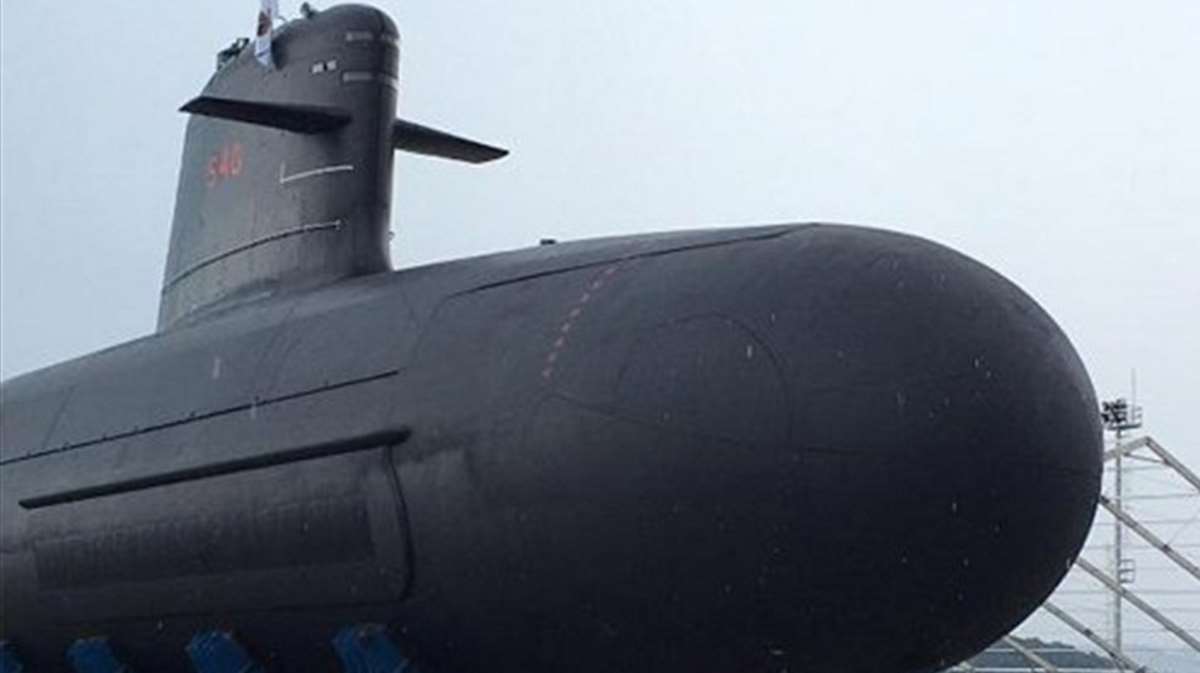 LatAm   Brazilian submarine Riachuelo
"Over the next months, we will carry out port and deck tests, and soon Riachuelo will be a new instrument for the national strategies of defense," said Brazilian Navy Commander Eduardo Bacellar.

Riachuelo is a result of the government's submarine development program. Four other submarines, one of them being nuclear-powered, are expected to be completed in the country by 2022.

According to the Navy, Riachuelo has an endurance of over 70 days and will be used to patrol the Brazilian coast. President Temer said it is essential to Brazil's defense strategies and also to the country's technological development.

The new submarine is named after the naval battle of Riachuelo in the Paraguay War in the 19th century, in which the Brazilian Navy participated. ■