Christian Fernsby ▼ | May 15, 2019
Automobile manufacturers in Brazil warned about the threat posed by cheap cars imported from Mexico, as it implies a new challenge for the influence of local manufacturing in the largest automotive market in South America. 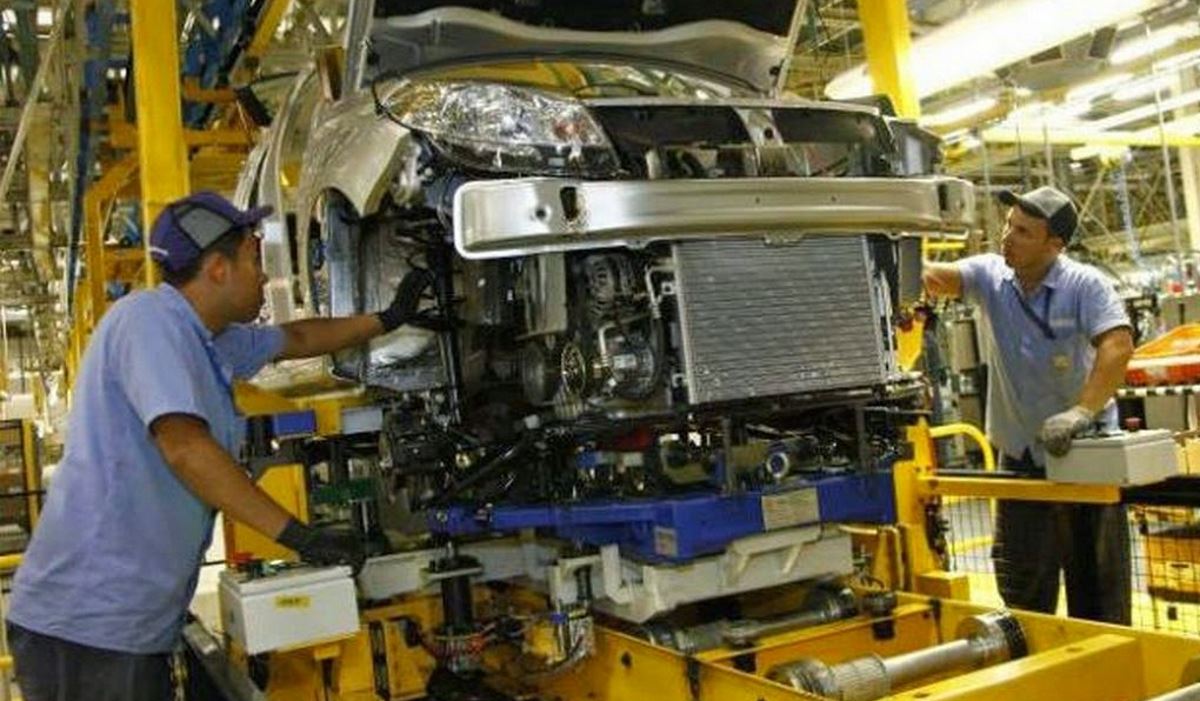 LatAm   The production of a car in Mexico is up to 18% cheaper than in Brazil
The Brazilian branches of global companies such as Fiat Chrysler, Volkswagen and General Motors, whose local plants have benefited from high tariff rates, assured through the national industry group Anfavea, that it was difficult for them to resemble the low production costs of Mexico.

For its part the Brazilian association, shares the concerns of President Donald Trump on the risk posed by Mexican factories since they have a much cheaper workforce and are becoming more competent; executives of said association as well presented to the Brazilian government a study that compared tax burdens and production costs of Brazil and Mexico plants in order to emphasize the challenge that Brazil is facing.

"We have a very modern industry in Brazil," said Luiz Carlos Moraes, Mercedes Benz executive who recently assumed the presidency of Anfavea.

On the other hand, the Mexican Association of the Automotive Industry (AMIA) in a press conference, claimed to ignore the position of its counterpart.

"We had a meeting with Anfavea and there was never a pronouncement like the one you mentioned to me," said Eduardo Solís, president of AMIA.

Luiz Carlos Moraes stressed that the production of a car in Mexico is up to 18% cheaper than in Brazil, so the importation of a Mexican vehicle is cheaper than producing it locally.

Angola: Inflation inches down in April