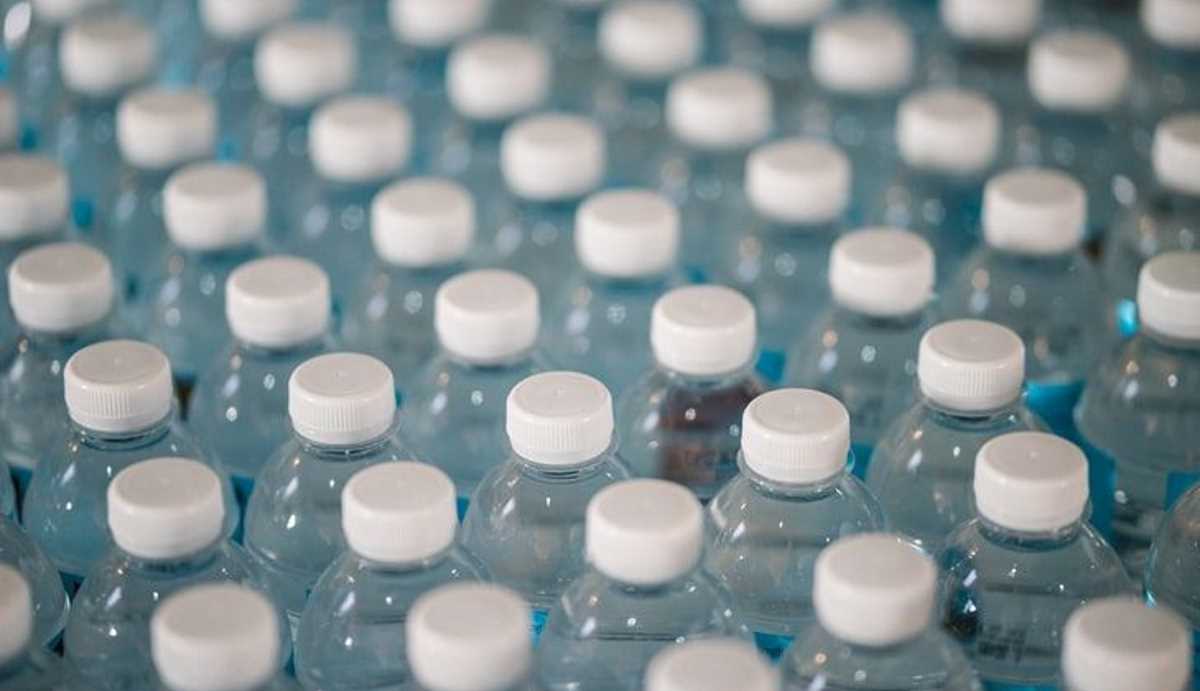 Britain   The charity have campaigned for this initiative for nearly ten years
A deposit return scheme, which includes both plastic and glass drink bottles, would be eight times greater than the economic benefit of a watered-down system, says CRPE.

The charity have campaigned for this initiative for nearly ten years but highlight the need for urgent and severe action.

They favour a scheme proposed by Defra, an ‘all in’ deposit return system which could generate £2 billion for the economy over ten years, according to the government’s own assessment. This is compared to just £250 million that would be generated by a so-called ‘on-the-go’ system, which would collect just a fraction of drinks containers produced.

The introduction of a deposit return system would boost recycling rates for drinks containers to more than 90%, and make the producers of drinks and its packaging financially responsible for the full collection and clean-up costs of the waste that they produce.

Last month the UK made it legally binding to be net zero by 2050. However, a new report by the CCC released the week found that current government action is ‘insufficient’ and therefore the UK is unprepared for rising temperatures.

CPRE has highlighted the huge ‘missed opportunity’ is the UK attempt to ‘water down’ the system, they say this will be a drastic loss of future revenue for the British economy. ■