Staff writer ▼ | July 31, 2014
Boeing is forecasting continued strong growth in demand for commercial aviation pilots and maintenance technicians as the global fleet expands over the next 20 years. 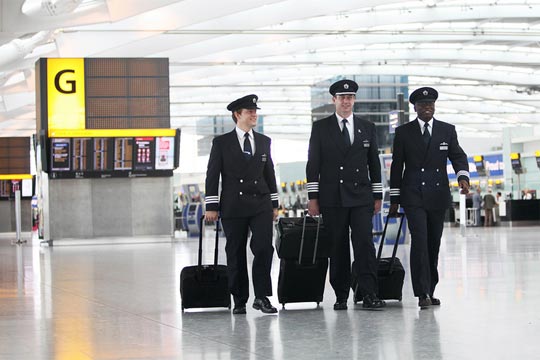 "The challenge of meeting the global demand for airline professionals cannot be solved by one company or in one region of the world," said Sherry Carbary, vice president, Boeing Flight Services. "This is a global issue that can only be solved by all of the parties involved—airlines, aircraft and training equipment manufacturers, training delivery organizations, regulatory agencies and educational institutions around the world."

The 2014 outlook projects continued increases in pilot demand, which is up approximately 7 percent compared to 2013; and in maintenance training, which increased just over 5 percent. Pilot demand in the Asia Pacific region now comprises 41 percent of the world's need, and the Middle East region saw significant growth since last year's outlook due to increased airline capacity and orders for wide-body models which require more crew members.