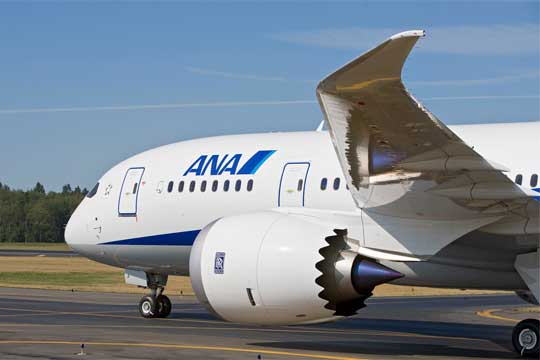 By the end of the forecast period, the commercial airplane fleet will double, from 21,600 airplanes in 2014 to 43,560 airplanes in 2034. Fifty-eight percent of the 38,050 airplanes delivered over that time will be to accommodate growth.

Passenger traffic will continue to grow at about a 4.9 percent annual pace, near the historic trend line of 5 percent. More than 7 billion passengers will fly by the end of the forecast period. Cargo traffic will grow at about 4.7 percent per year.

The single-aisle market continues to be the fastest-growing, largest overall segment, requiring 26,730 airplanes over the coming two decades. These aircraft are the foundation of the world's airline fleet, carrying up to 75 percent of passengers on more than 70 percent of the world's commercial aviation routes. This sector is fueled by growth in low-cost carriers and airlines in developing and emerging markets.

About 35 percent of the single-aisle market will go to low-cost carriers, Tinseth noted.

Boeing forecasts that the widebody segment will require 8,830 new airplanes, led by small widebody airplanes in the 200- to 300-seat range such as the 787-8 and 787-9 Dreamliner. This year's forecast reflects a continued shift in demand from very large airplanes to efficient new twin-engine products such as the 787 and new 777X.

Lenovo's parent company to raise up to $1.96 billion in IPO