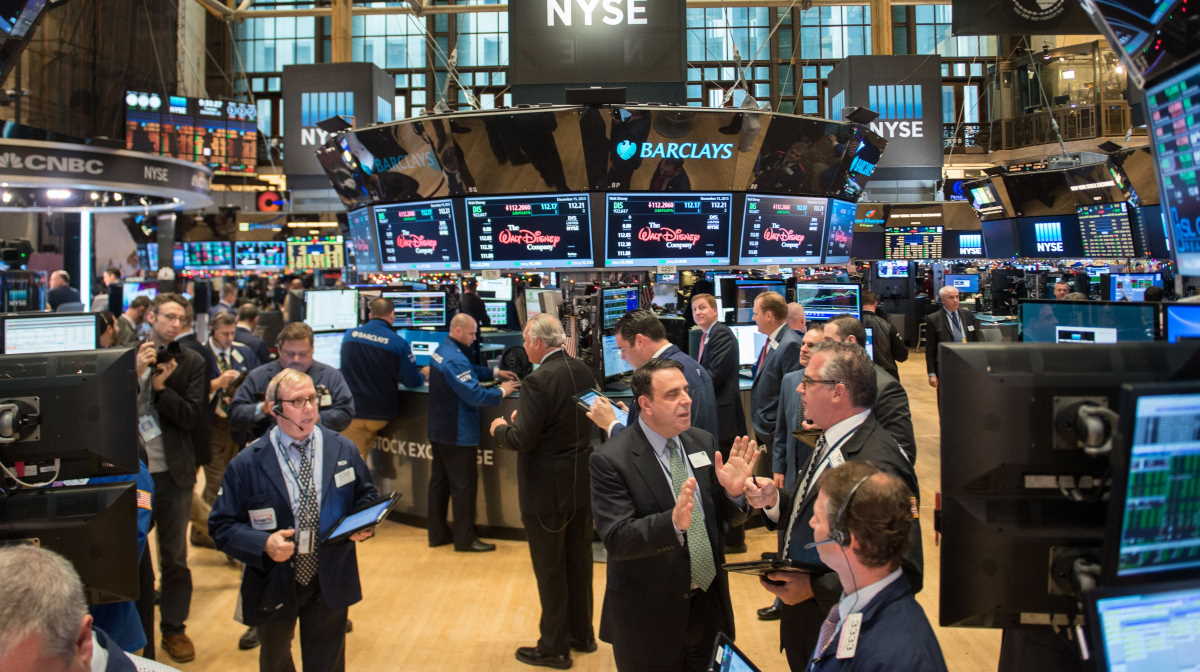 Business   New York stock exchange
This is one of the findings of the annual UBS and PwC Billionaires Insights report, The Billionaire Effect. The report also reveals that, more broadly, billionaires’ wealth dipped by USD 388 billion in 2018, following five years of growth.

Asia’s billionaires saw a correction following five years of significant growth, during which their wealth almost quadrupled. By contrast, the Americas saw a slight wealth increase this year, led by prominent US tech billionaires. Despite slowing growth last year, billionaire wealth is over a third higher (34.5 percent) than five years earlier, amounting to an increase of USD 2.2 trillion.

Self-made billionaires are seeking new ways to make the world a better place. Traditional grant-giving is evolving into strategic philanthropy and championing some ambitious causes.

Philanthropists are also increasingly collaborating to make a difference, with other billionaires, NGOs, charities and governments.

In Asia, over half (57 percent) of female billionaires are now self-made.

Four in 10 of 2018’s self-made female billionaires built businesses in the consumer and retail sector.

This Billionaire Effect can be attributed to billionaires’ appetite for smart risk taking and their greater willingness to plan and invest for the long term.

The Americas bucked the trend of dipping wealth, nudging upwards 0.1 percent. The net number of billionaires in the Americas also rose by 4.8 percent to 749 by the end of 2018. Growth was lifted by US tech titans, as existing entrepreneurs continued to maintain their growth and new entrants started to make good headway.

In EMEA, wealth dipped nearly 6.8 percent to USD 2.4 trillion. The number of European billionaires declined by 4.9percent to 598.

Over 170 tonnes of illegally transported tobacco seized in Yunnan