Christian Fernsby ▼ | July 13, 2019
Effective 1 August, Belarus will sharply increase the tariff on the transit of Russian oil to Europe. 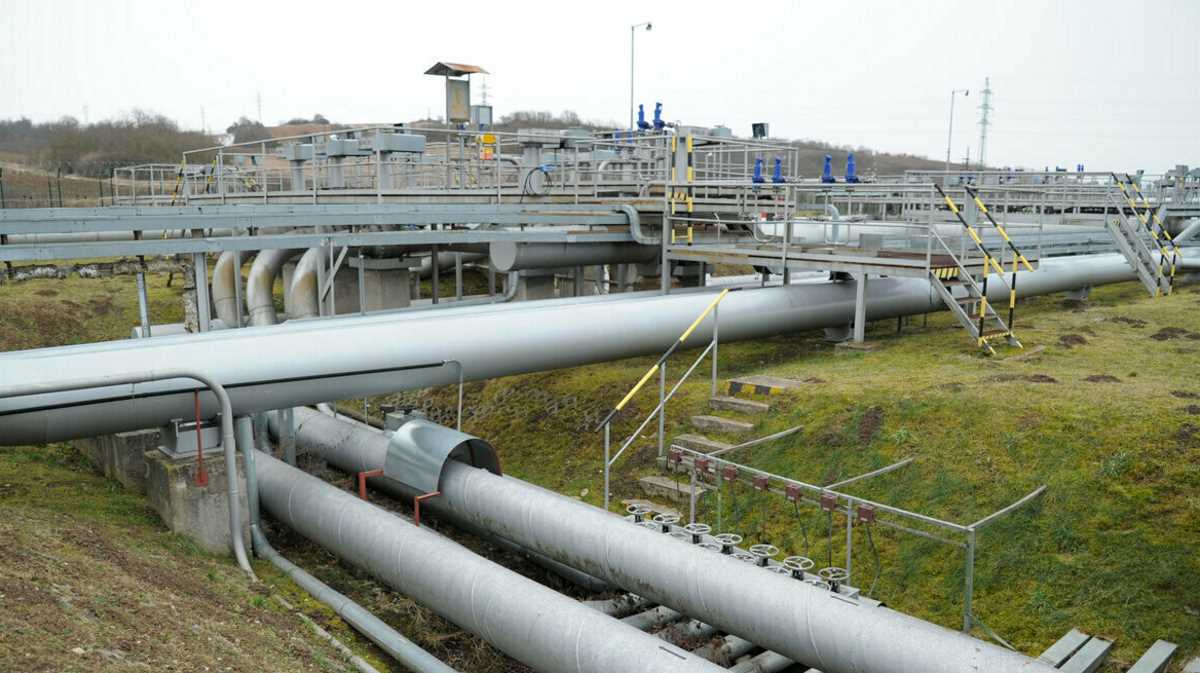 Asia   The cost of pumping oil through the Druzhba pipeline will be hiked 21.7%
According to the Interfax news agency, the Belarusian pipeline operating company Gomeltransneft Druzhba notified the Russian oil transit company Transneft about the changes through a letter sent on 1 July.

The cost of pumping oil through the Druzhba pipeline, which accounts for 20% of all Russia’s oil exports, will be hiked 21.7%.

The letter states that this is necessary in order to compensate for the damage caused to the Belarusian pipeline system by the substandard oil from Russia that was contaminated in May with organochlorides, which can corrode pipes and pumping station equipment.

“The unforeseen and uncontrollable circumstances connected to the significant deviation from the volumes stated previously by Transneft have had a significant effect on the production and financial activity of Gomeltransneft Druzhba,” the company emphasizes.

The pipeline operating company estimates that it has lost $23.7 million in revenue, leaving it unable to cover the operational costs for servicing and upgrading the pipeline.

Belarus first reported the oil contamination on 19 April this year, and suspended transit to Europe on 24. In May, the operator began to pump the dirty oil back to Russia (a total of 675 tons).

The southern line of the Druzhba pipeline, which extends to Hungary, Slovakia and Czechia, was only fully purged of dirty oil by 28 June. The cleansing of the western line, to Poland and Germany, will take until mid August.

As early as mid April, Minsk proposed an unscheduled 23.1% tariff hike, citing the need to ensure the ecological safety of the pipes.

On 13 June, Belarusian Minister of Antimonopoly Regulation and Trade Vladimir Koltovich said that the tariff change would be postponed until the end of the year. ■

The Netherlands: More bankruptcies in June

EPA to allow use of pesticide very highly toxic to bees, says it's OK