Big African oil deal you probably have not heard of

Christian Fernsby ▼ | September 24, 2019
On September 15th, the State of Niger signed the Transport Convention on the construction and exploitation of the upcoming pipeline linking Niger’s Agadem Rift Basin to Benin’s Port Seme. 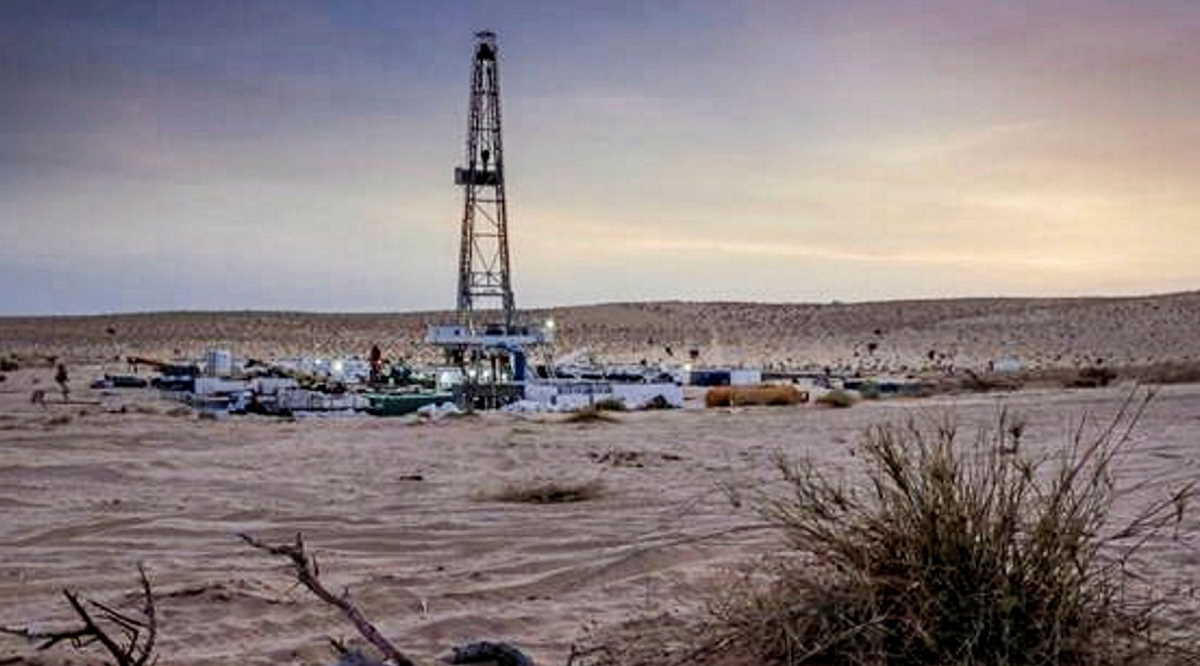 And it is a big deal.

Not only is the Niger-Benin Export Pipeline CNPC’s largest ever cross-border crude oil pipeline investment, it is also the key to Niger multiplying its crude oil production by five over the next few years, from its current 20,000 bopd to 100,000 bopd.

A video released by the Presidency of Niger estimated production could even increase to up to 200,000 bopd.

The agreement follows the signature of the Niger-Benin Pipeline Construction and Operation Agreement with the CNPC last August, and the approval of the Agadem PSC Exclusive Exploitation Area 3 in June 2018.

The project will create about 5,000 jobs, and comprises seven electricity stations, 1,557km of high tension electricity lines, and a new airport at Koulélé.

“By giving Niger’s oil an access to export markets, the pipeline is set to unlock billions of dollars of investment into the discoveries made in the country over the past few years, and transform the country into a regional oil hub.

This means jobs and local content for the people of Niger,” stated NJ Ayuk, Executive Chairman at the African Energy Chamber and CEO of the Centurion Law Group.

We are happy that Niger will benefit greatly from the increase of the oil industry’s contribution to the country’s economy. Some have floundered and some have done very well when it comes to Africa’s oil story. We must credit President Mahamadou Issoufou who has tempered expectations and excitement with common sense and has encouraged everyone to progress sensibly and make oil work for Niger,” added Mr Ayuk.

In the Agadem Rift Basin alone, the CNPC made over 100 discoveries from 137 exploration wells over the past few years, all of which are now getting strong chances of being exploited.

The laying of the pipeline goes in line with a plan to drill 430 wells and build a treatment center in Koulélé and a dehydratation station in Dibella.

Finally, the pipeline is also a big deal for Niger’s other operators.

Savannah Petroleum for instance, who has mapped 146 un-drilled exploration prospects and leads on its own licenses and has successfully drilled five wells over the past few years, is entitled to access such third-party infrastructure.

“From a Savannah perspective, it provides our company with a significant additional potential route to market, alongside the existing Zinder refinery, for our existing and future discoveries in Niger,” declared Savannah Petroleum CEO Andrew Knott in a statement.

Niger’s energy sector has been witnessing a boom over recent years.

Its oil sector has seen discoveries multiplying, including from Algeria’s Sonatrach in Kafra, while power infrastructure is expanding.

With a projected growth of 6.5% this year according to the IMF, Niger is amongst the top 15 fastest growing economies in the world.

For a land-locked country with a GDP of under $10bn, a pipeline of this magnitude does not represent only the pillar of future economic growth but a deep and real opportunity to transform the lives of over 22 million citizens. ■

Debunking myths of success on the internet
How we doubled the number of visitors to our website
When is a good time to start a company?