Staff writer ▼ | May 19, 2015
South China's Guangxi Zhuang autonomous region saw trade with countries along the Belt and Road Asian trade and infrastructure networks rise 20.4 percent during the first four months of this year, according to customs data. 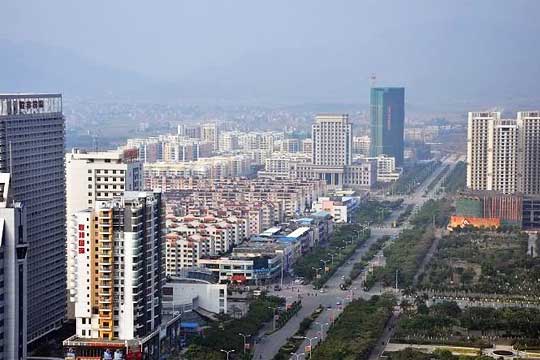 The private sector proved particularly adept at this trading, accounting for 80.6 percent of the total volume in the period.

Mechanical and electrical equipment, clothing and fabrics were the main exports from the border province, while machinery, crude oil and technical products were the main imports.

The Silk Road Economic Belt stretches from central and west Asia to Europe while the 21st century Maritime Silk Road extends through the South China Sea to countries in the South Pacific and through the Indian Ocean to Europe. ■