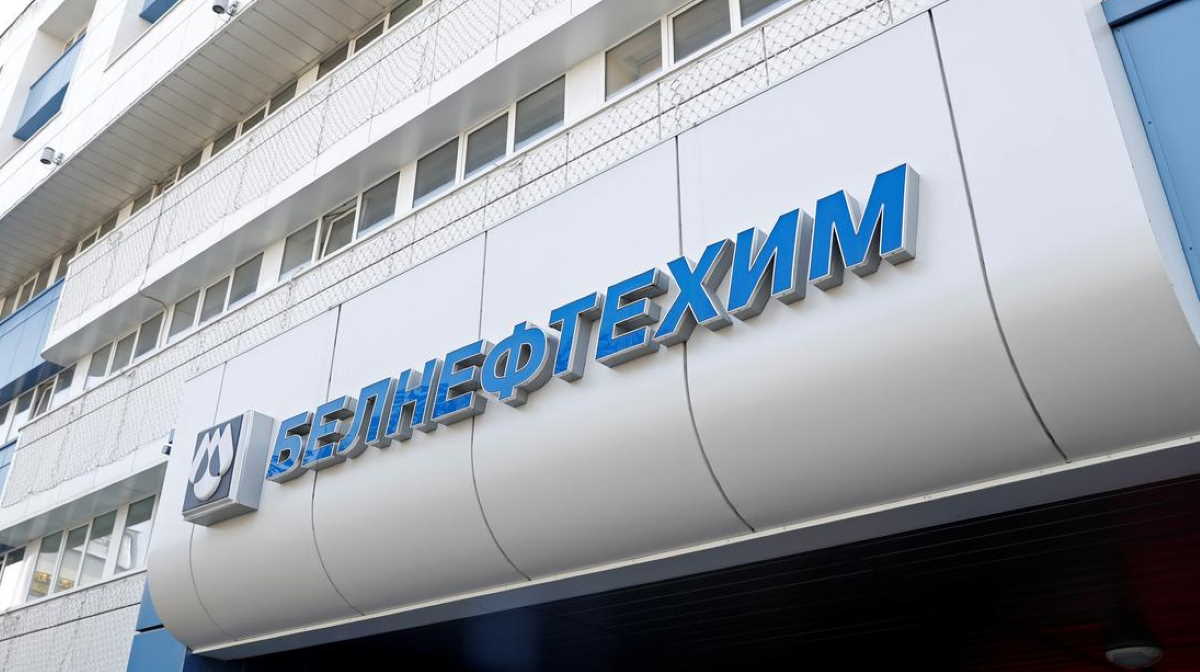 Energy in Europe   Belneftekhim
Belarusian state run oil company Belneftekhim said today its subsidiary bought 80,000 tones of crude oil from Norway, which is expected to be delivered to the country’s refineries via railway in the next few days.

Russia stopped supplying oil to its post-Soviet neighbor after Dec. 31. The two states had failed to renegotiate oil prices for this year during drawn-out negotiations on deeper integration of their economies.

The suspension did not affect oil transit to Europe or the supply of natural gas but had consequences for Belarus which relies on Russia for more than 80% of its overall energy needs.

Airbus boosts assembly of new A321