Christian Fernsby ▼ | January 28, 2020
The first shipment of Norwegian oil arrived at the Naftan refinery in Belarus on January 26, reports BelTA. 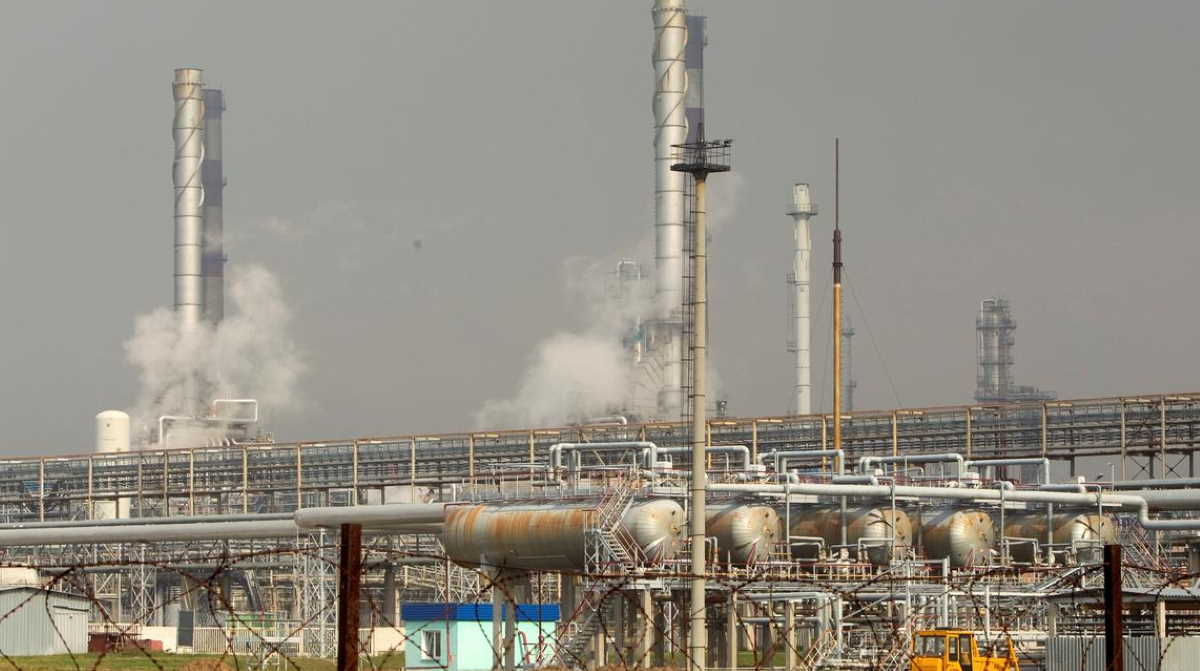 Energy in Belarus   Belarus oil pipeline
"59 containers with 3.5 thousand tons of oil have arrived from the port of Klaipeda to Novopolotsk by rail.

The entire shipment of oil, 86,000 tons, from Norway, which was delivered by the ship Breiviken, will be transported to the Belarusian plant within two weeks," Naftan's statement reads.

The contract for the supply of Russian oil to Belarus expired on January 1.

The parties failed to conclude a new agreement.

The dispute between Minsk and Moscow is related to the price of oil.

Belarus insists on supplies at the Russian domestic price.

In December, after unsuccessful negotiations on a long-term contract, Lukashenko instructed Belarusian officials to look for alternative sources of oil.

On January 20, it was reported that Belarus purchased 80,000 tons of oil from Norway. ■

Amazon to invest in Tennessee and create 1,000 jobs in Memphis