Christian Fernsby ▼ | June 28, 2019
Belarus received 250,000 tonnes less oil than it should have done from Russia due to a major pipeline contamination and Minsk expects Moscow to compensate it for that shortfall, Belarus's Deputy Prime Minister Igor Lyashenko said on Friday. 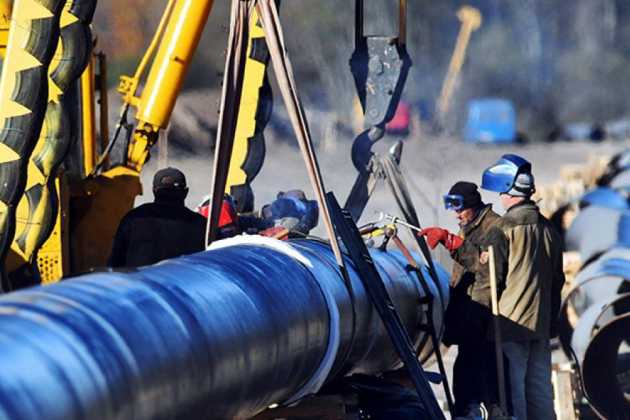 Asia   Druzhba
Russia has already agreed to supply an additional 100,000 tonnes to Belarus's Naftan refinery out of 200,000 tonnes that it failed to deliver to the plant, Lyashenko told reporters. ■