Christian Fernsby ▼ | June 19, 2019
The construction of the Beijing Daxing International Airport highway is expected to be completed by the end of this month. 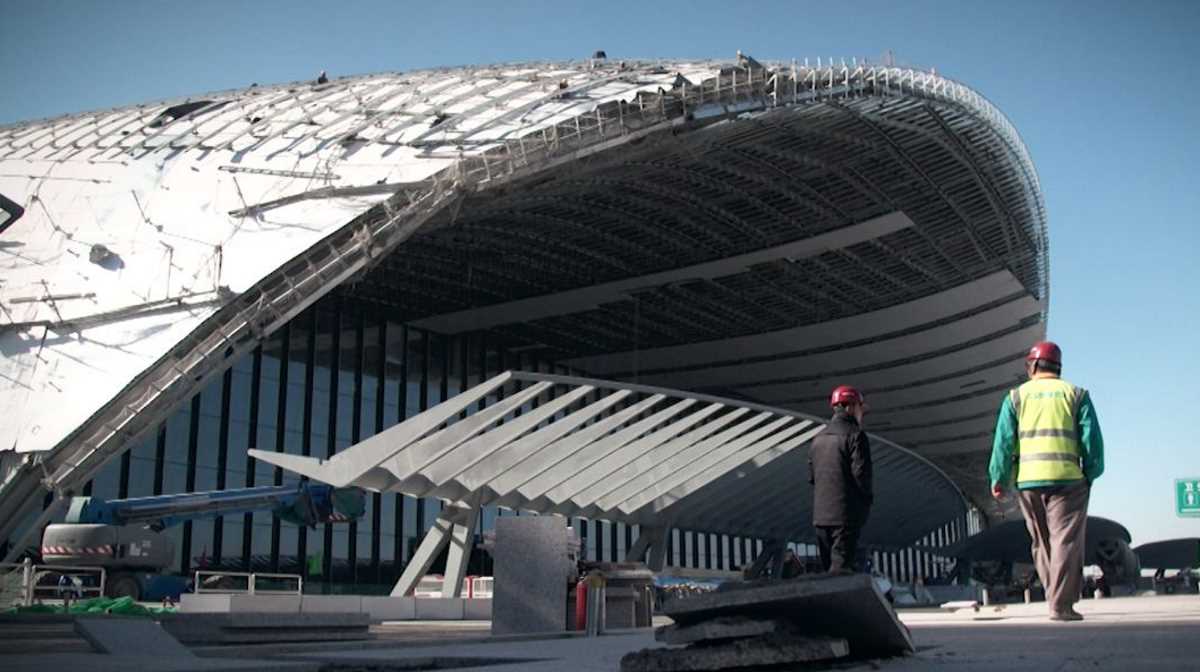 Asia   Beijing Daxing International Airport highway
The Beijing Municipal Commission of Transport said construction of the north-south new airport highway and the middle section of an east-west highway to the north of the airport will be finished and open to traffic.

With a length of 27 km and four lanes in each direction, the north-south airport highway links the city's South Fifth Ring Road and ends at the north side of the new airport, only taking 20 min to travel its length.

The new airport is located 46 km south of downtown Beijing and was designed to take the pressure off the overcrowded Beijing Capital International Airport in the northeastern suburb.

The new airport is scheduled to be put into operation before September 30. ■