Staff writer ▼ | February 9, 2015
The Bank of Italy raised its growth forecast for the Italian economy to above 0.5 percent this year and more than 1.5 percent in 2016 thanks to the launch of a sovereign bond buying programme in the euro area. 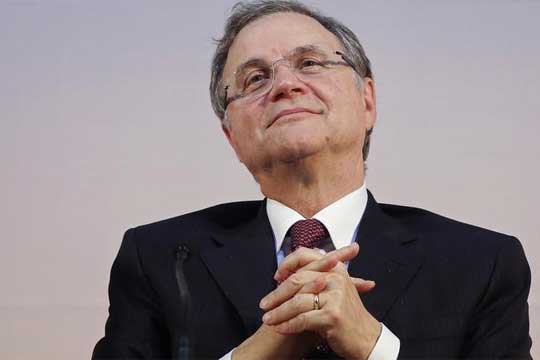 The ECB has announced a quantitative easing scheme and will buy 60 billion euros of assets a month from March, targeting mainly government bonds.

"Lower interest rates and the depreciation of the exchange rate could bring euro area inflation to levels more consistent with the definition of price stability towards the end of 2016," Mr Visco told a financial conference in Milan. "By acting on demand, they will also help to raise gross domestic product," he said. ■