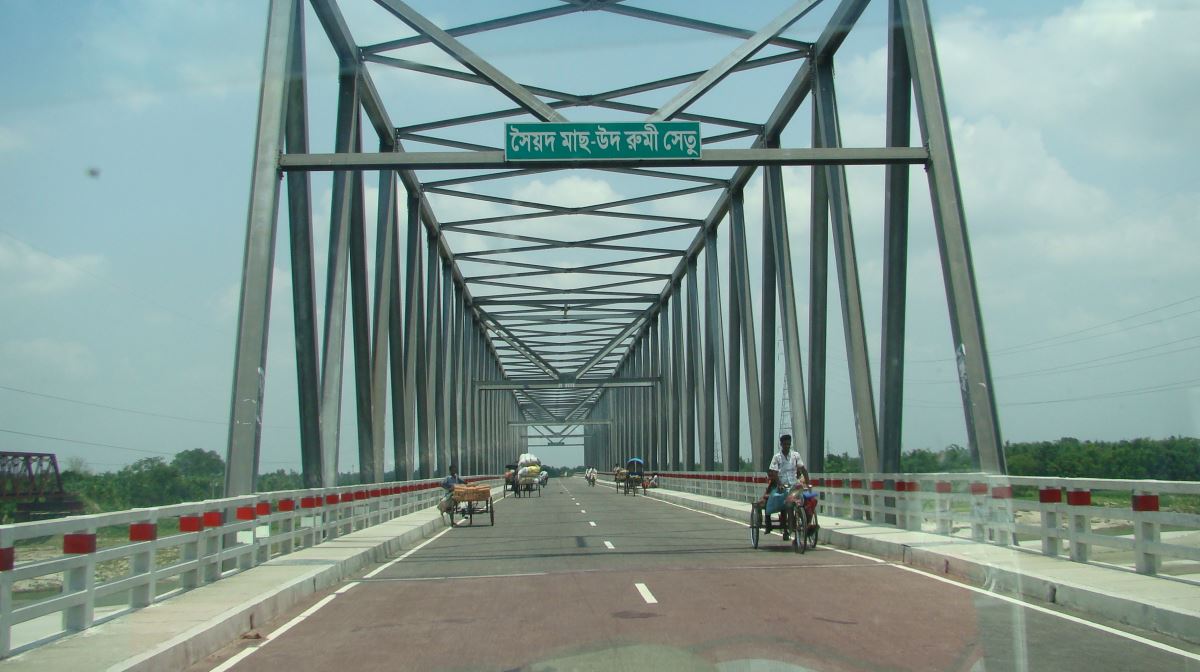 Asia   Bangladesh bridge
The bridge has an estimated cost of $3 billion and would connect Bhola with Barisal.

A substantial portion of the funding for the project would be provided by the EXIM Bank of China, should the Chinese firm be awarded the contract.

The structure would measure 9.2km, would span the Tetulia River and Kalabador River and would be the longest ever bridge to be constructed in Bangladesh.

Building the bridge would improve transport between Bhola Island and the mainland. ■

UK’s future is bright, PM to tell farmers in Wales