Christian Fernsby ▼ | July 5, 2019
Workers in Belgium’s car industry could soon be allowed to take paid and unjustified “micro-absences” from the workplace, as per new regulations under discussion by two employer organisations, according to media reports. 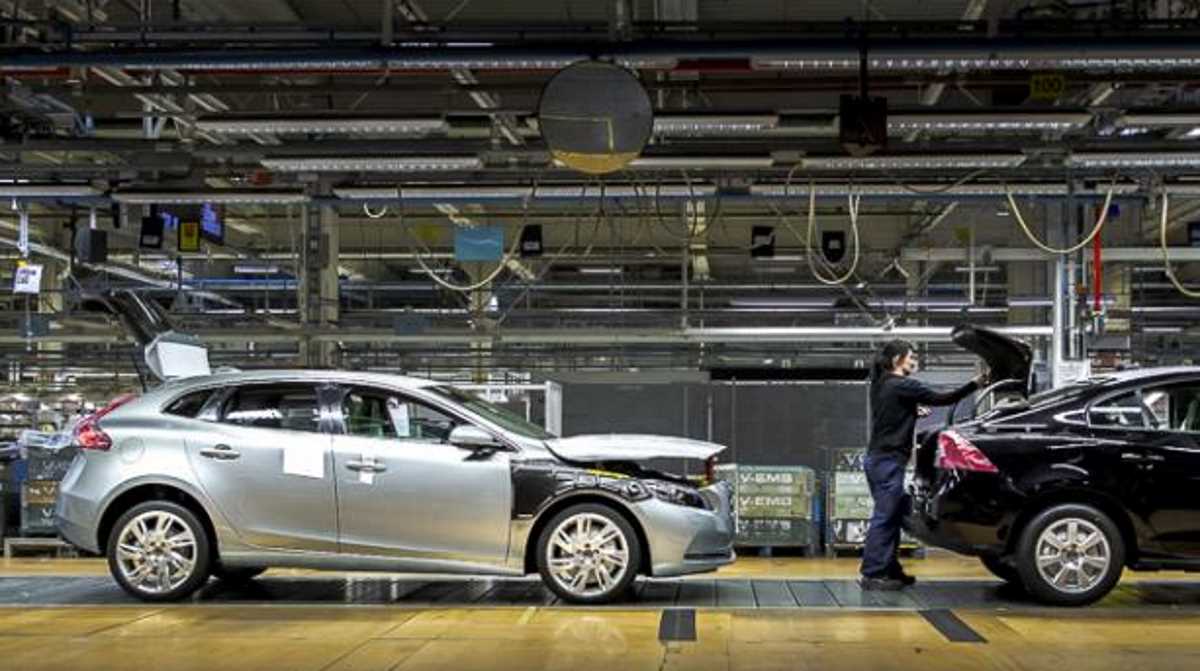 European businesses   Belgium’s car industry
The short absences would allow employees to leave the workplace for the space of one to two hours to attend to personal affairs provided they submit a written notice.

Aside from the notice, workers would not be required to provide any documents to explain or justify their absence, which would be paid, according to reports by business daily l’Echo.

The “micro-absences” were part of a draft agreement reached between Belgian automotive industry federation groups Traxio and Febelcar, and would mainly concern workers from the car sales and manufacturing sectors.

The new measures agreed-to are set to lead to the creation of a new collective labour agreement which would also include specific regulations regarding the “micro-absences.”

The introduction of these new measures into workers’ labour agreements aim to boost employee well-being by increasing their autonomy in the workplace and to avoid workers having to ask for a day-off for short medical appointments or other events, according to the business daily.

Although the employees would be paid during their micro-absences, the regulations would require them to work additional, unpaid hours at a later instance in order to make up for their “micro-absence.” ■

Humanity in the Netherlands: Saving migrants from drowning should be crime, says VVD