Christian Fernsby ▼ | March 16, 2020
The ACCC will closely monitor retail petrol price movements in Australia in the coming weeks to determine if the recent falls in international crude oil and refined petrol prices are flowing through to consumers. 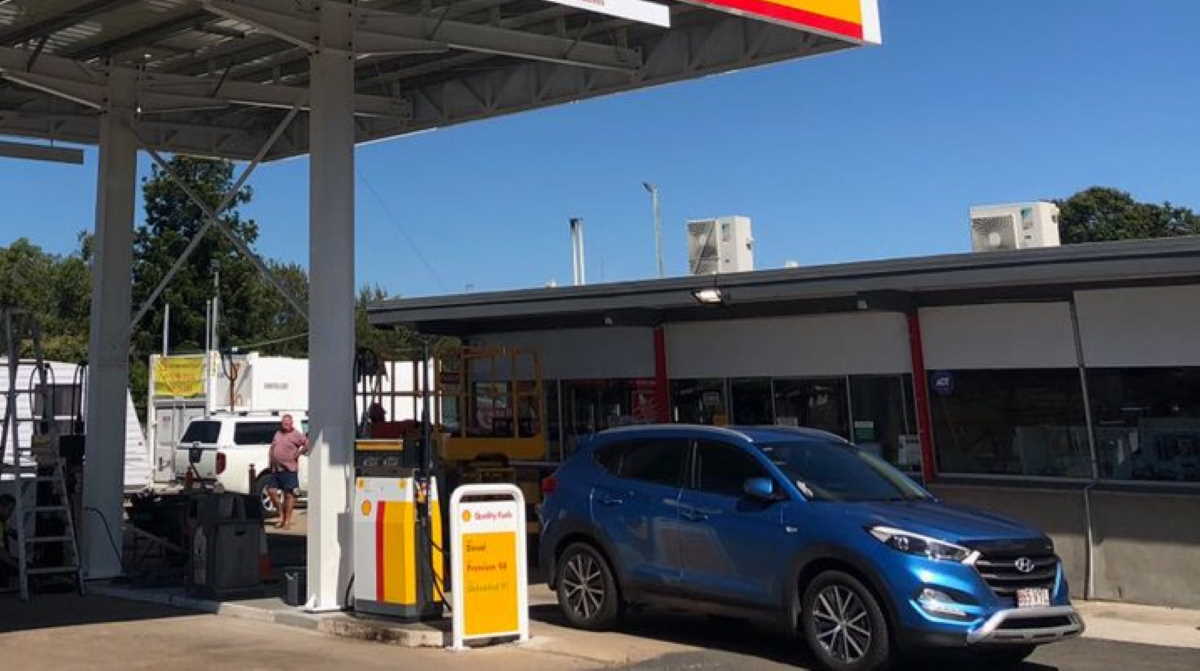 Australia   Australia gas station
This follows a decline in the price of crude oil and refined petrol since early January 2020 and, in particular, sharp falls in crude oil prices last week.

Changes in international refined petrol prices usually take between one and two weeks to be reflected in retail petrol prices in the larger capital cities, and longer in the smaller capital cities and in regional areas. There are also regular price cycles in the larger cities, which means that the underlying decrease in prices due to decreasing international prices may not be apparent in the short term.

In February 2020 monthly average retail petrol prices in the five largest cities, namely Adelaide, Brisbane, Melbourne, Perth and Sydney, were 141.1 cents per litre (cpl), which was around 8.2 cpl lower than in December 2019.

On 9 March 2020 daily Brent crude oil prices fell by around a further 22 per cent, which will also influence prices at the petrol pump, if sustained.

“Australian petrol prices are primarily determined by international crude oil and refined petrol prices. Therefore, a sustained decrease in these prices should lead, everything else being equal, to lower petrol prices at the bowser,” Mr Sims said.

“We will be looking at the market very closely, to determine if further sustained reductions in international prices are being passed onto consumers, and we will be publicly identifying those retailers that are not passing on reductions.”

“The ACCC cannot control the petrol prices companies set but we can call out problematic price setting which can influence company behaviour,” Mr Sims said.

“At this time the Australian economy needs all the assistance it can get, and lower world oil prices are one of the few positives from current world events.”

“Hopefully, the recent break between Russia and OPEC marks the start of the waning influence of this dreadful cartel on international crude oil prices,” Mr Sims said. ■

Brits may not be allowed to travel to Spain this summer
Highlights: May 25, 2020 - May 29, 2020
U.S. approves $1.4bn sale of Patriot missiles to Kuwait
Road rebuilding starts on eastern side of Ghana’s Accra