Christian Fernsby ▼ | May 21, 2020
The state’s main west rail line will be back to full capacity from Saturday after crews worked more than 150,000 man hours to rebuild the track infrastructure from extensive damage caused by bushfires and flooding. 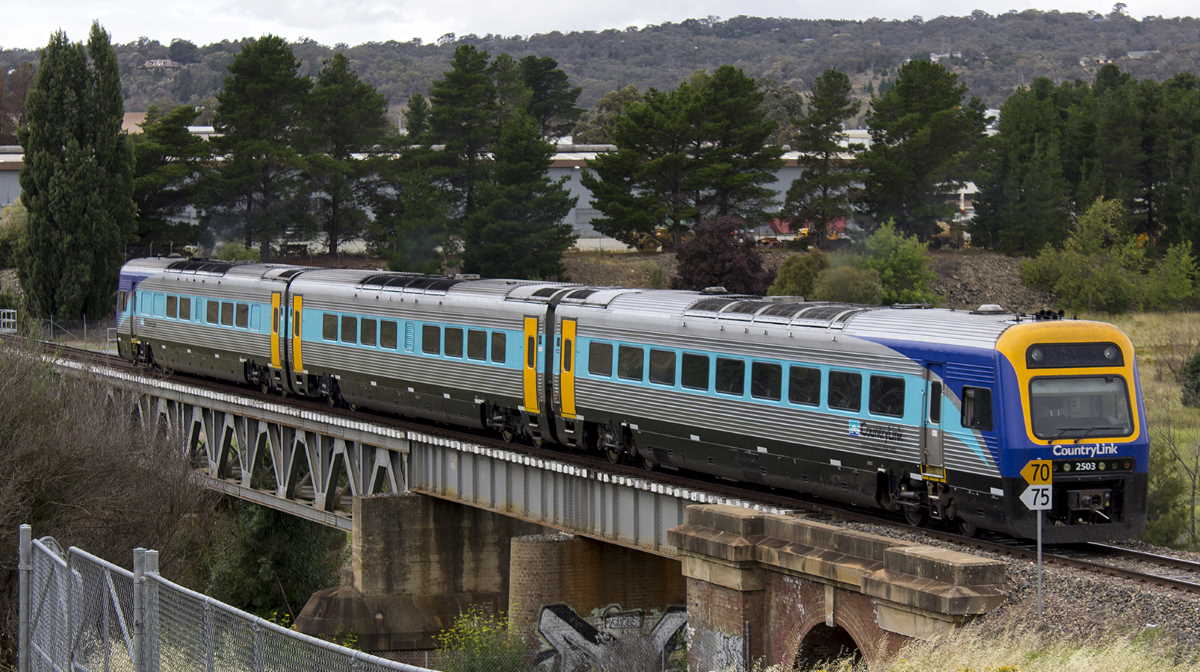 “We know just what a vital transport link this line is for both passenger and freight services – and our crews have put in a superhuman effort to repair the devastation caused by the summer bushfires and flash flooding soon after,” Mr Toole said.

“More than 200 employees worked to replace more than 50 kilometres of fibre optic cables and 37km of high voltage power lines damaged in the fires.

“Seventy-five power poles, a signal control hut, a substation and thousands of small pieces of safe working systems were also destroyed in the fire. The high-voltage powersupply had to be rebuilt, and more than 540 dead or severely burned trees have been removed.

“It’s been a huge task but it’s great to know services on the Blue Mountains Line are now back on track – and ready to support essential travel for those returning to work and school and from June 1, those looking to enjoy a break in the bush.”

Sydney Trains Acting Chief Executive Stewart Mills said a limited number of passenger and freight services resumed on 20 January, but electric passenger trains like the Intercity services were unable to operate until further repairs to the 25-kilometre rail corridor between Mount Victoria and Lithgow had been made. ■

Cyclone Amphan kills more than 80 people in India and Bangladesh