Australia: Coal producers to be authorised to collectively negotiate with Port of Newcastle

Christian Fernsby ▼ | June 22, 2020
The ACCC proposes to allow the NSW Minerals Council and ten coal producers to collectively negotiate the terms and conditions, including price, of access to the Port of Newcastle for the export of coal and other minerals. 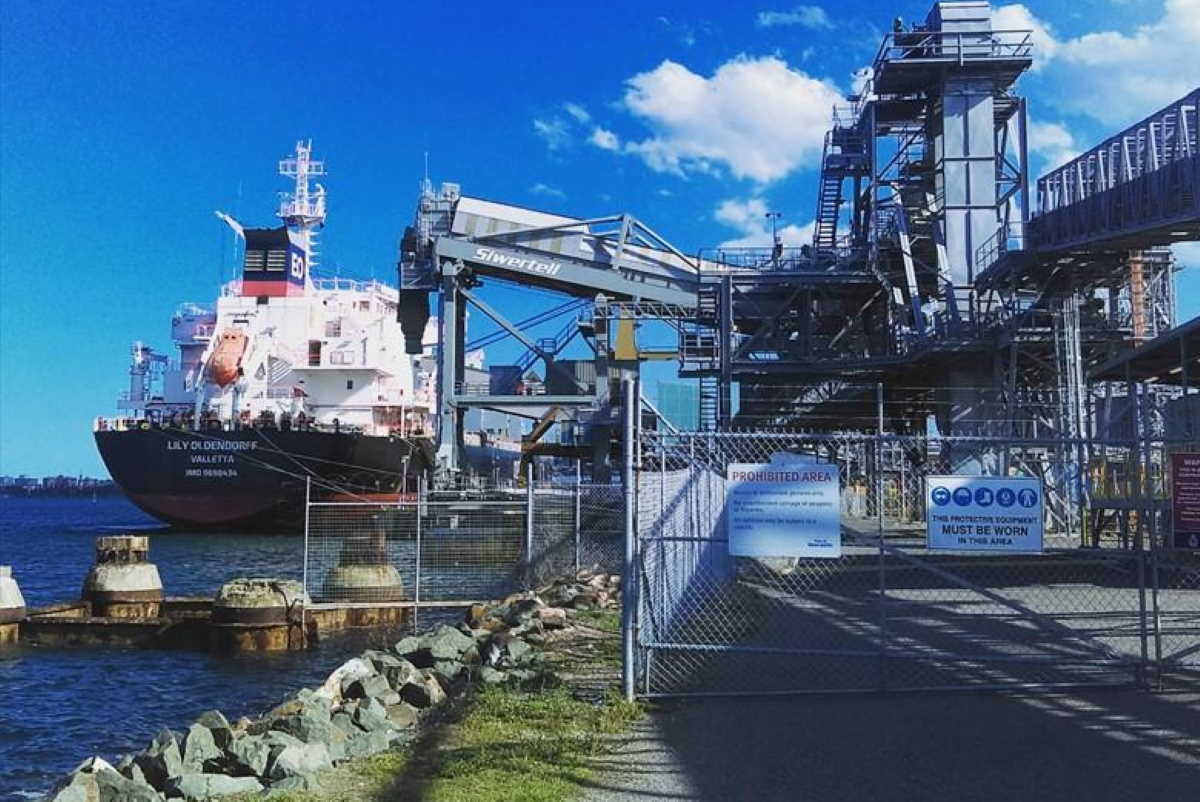 Since December 2019, PNO has been negotiating with individual coal producers over a proposed 10 year agreement for access to the port.

The NSW Minerals Council and coal companies seek to collectively negotiate the terms and conditions of this agreement with PNO.

The ACCC allowed coal producers to commence collective negotiations with PNO in an interim authorisation granted on 2 April 2020. The ACCC now proposes to authorise these arrangements for ten years.

The proposed collective bargaining is voluntary for coal producers, and does not include any collective boycott activity. The ACCC’s proposed authorisation does not extend to sharing sensitive commercial information about customers, marketing strategies, coal volumes or future projections.

“The ACCC considers there are several likely public benefits from granting this authorisation, including greater input by coal producers into the final agreement, which would ultimately facilitate more efficient investment decisions for the Hunter Valley coal industry. It will also result in lower negotiating costs for all parties involved,” Mr Ridgeway said.

The voluntary nature of the collective negotiations for both PNO and coal producers means this is unlikely to affect competition between coal producers.

“Coal producers will remain free to negotiate individually with PNO if it is in their commercial interests to do so,” Mr Ridgeway said.

A final decision is likely to be made in August/September 2020. ■