Staff writer ▼ | June 22, 2015
The Asian Development Bank (ADB) estimates the overall GDP growth of Asian countries for 2015 will be around 6 percent, making it once again the fastest-growing continent in the world. 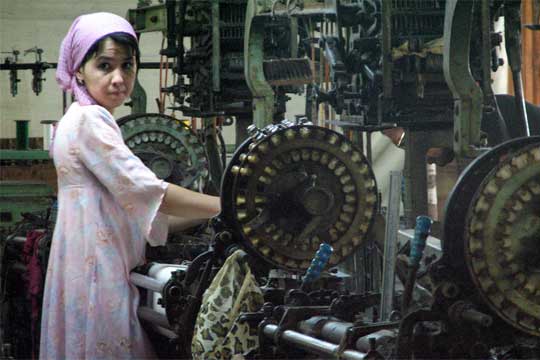 The growth speed in the northeast and mid-west of the continent is dropping, but the southwest is seeing better growth prospects, he said at the China Wealth Forum in Qingdao, Shandong Province.

"China is one of the most important countries in northeast Asia and the decline in Chinese economic growth is a major contributor to regional performance," he said.

Dragged by a housing slowdown, softening domestic demand and unsteady exports, China's economy in 2014 grew 7.4 percent, its weakest annual expansion in 24 years. GDP growth in the first quarter of the year eased to 7 percent.

Singapore is a very good example of upward growth in southwestern Asia, according to Wei.

The Asian Development Bank estimates India's growth speed at 7.8 percent. "India's economic reform is heading to the right direction. It will do better next year, reaching 8-percent growth, and if nothing big comes up, it will maintain 8-percent growth or better in the future," Wei said.

The situation is more complicated in the western and central Asian countries. "Due to lower oil and gas prices, these countries have been met with many difficulties in their economies," Wei said. ■