Staff writer ▼ | September 2, 2014
The Arab countries in North Africa are playing an active role in the economic integration of Brazil and Africa. 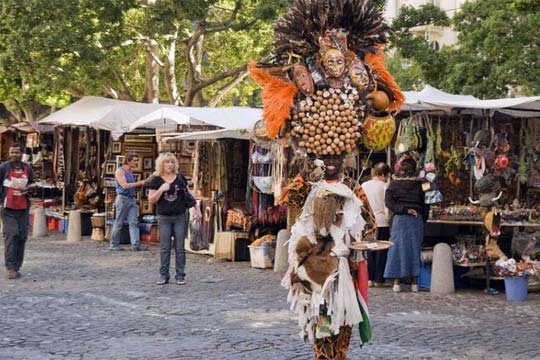 Seminar in Fortaleza   Arab countries in North Africa
At a seminar delivered last Friday in Ceara state capital Fortaleza, two projects involving Brazilians and Arabs have been presented: one involves investment by the Algerian company Cevital in Brazil, and the other entails work by the Brazilian Agroindustrial Company in Sudan.

The two projects have been discussed in lectures during the Brazil-Africa Forum, hosted by the Brazil-Africa Institute at the Gran Marquise Hotel and attended by the Arab Brazilian Chamber of Commerce's International Business executive Fernanda Baltazar. The event featured delegates from several African countries and was held last Thursday (28th) and Friday.

Cevital is one of Algeria's leading private groups, with an estimated turnover of $5 billion in 2014 and operations in a bevy of fields, including agriculture. According to information disclosed during the seminar, Cevital is already investing in Brazil and owns an office in Belem, in the state of Para. The company accounts for 60% of all Algerian imports of Brazilian products, such as sugar, soy oil, soy bran, maize and industrial machinery.

Cevital is building closer ties with Brazil, including investment planning and development in areas such as transportation logistics for grains and cereals, ports, agribusiness product processing, fertilizer manufacturing and others. Its goals include supplying food to Algeria and other African countries, and streamlining grain shipping processes from Brazil, according to a presentation delivered by Cevital’s managing partner Achur Iskounen, in Fortaleza.

The chairman of the Brazilian Agroindustrial Company, Paulo Hegg, presented his company's ongoing agricultural project in Sudan. The enterprise was founded by Hegg and by Pinesso group chairman Gilson Pinesso and grows grains and cotton in the Arab country, therefore supplying knowledge and technology to Sudanese agriculture.