Christian Fernsby ▼ | May 16, 2020
The number of properties sold in April dropped by 78 percent from the same time last year, due to the level four lockdown. 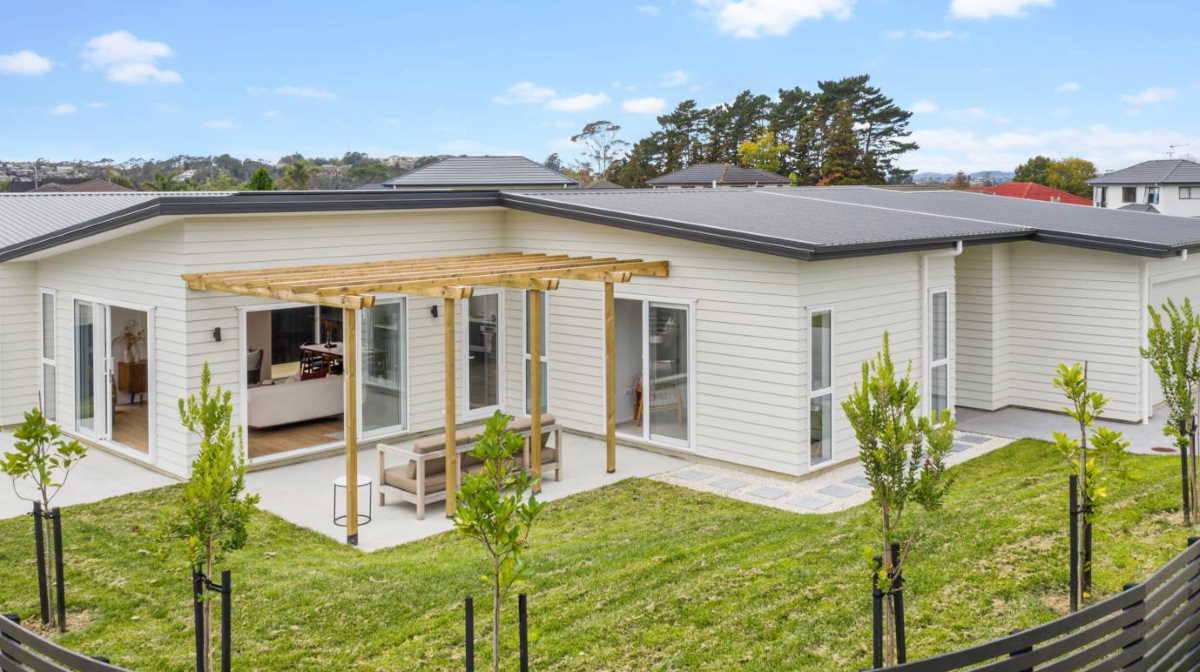 April   New Zealand house
The latest figures from the Real Estate Institute show 1305 homes were sold in April, compared to 6082 the year before.

Record lows were felt across all regions with the exception of the West Coast.

The institute said the figures are not surprising and sales that were completed were done through online or phone auctions or by using other digital technology, such as FlexiSign.

Chief executive Bindi Norwell said the drop for April is not surprising.

"Given that for the first 27 days of the month the entire country was in complete lockdown and sales could only take place via contactless methods.

About half of the total sales in April were sold in the first 10 days of the month.

In Auckland, the number of properties sold in April deceased by 68.8 percent year-on-year from 1725 to 538.

Regions with the largest decrease in sales during April were Southland, Nelson, Manawatu/Whanganui and Gisborne.

Norwell said it is likely to be sometime before the full impact of the lockdown is realised.

"What is happening at the moment are a number of factors that are sort of supporting the housing market as well particularly for first-time home buyers if they can get access to funding.

"We have had complete removal of LVR restrictions and also a little economic stimulus from the government and supporting jobs but it is a bit early to tell the full impact on the housing market. We expect some ups and downs across the country but overall I think it will obviously take sometime to fully recover," she said.

Norwell said a lot of sales were negotiated in March and the month was a particularly strong month with an increase in confidence.

She said economists are predicting up to a 10 percent drop in house prices.

"It will be very interesting to see what happens over the coming months." ■