Another tanker with oil for Belarus arrives in Klaipeda port 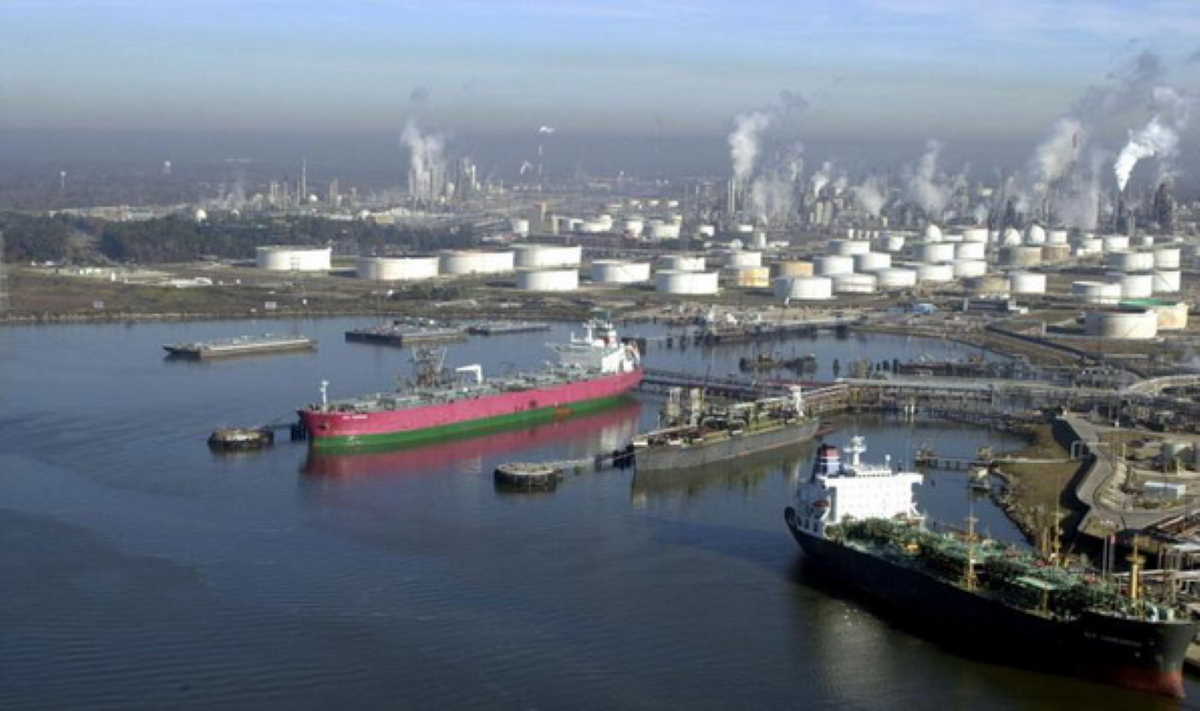 Business in Belarus   Klaipeda port
The official said that the third tanker travelling via the northern route had arrived in Klaipeda. The Belarusian refinery OAO Naftan is already receiving oil brought by the second tanker. The third tanker delivered 80,000 tonnes of oil.

Yet another tanker is expected to deliver oil for Belarus to Klaipeda this month. ■