Staff writer ▼ | February 28, 2015
FireEye released "Out of Pocket: A Comprehensive Mobile Threat Assessment of 7 Million iOS and Android Apps," a report that reveals that Android malware is growing more pervasive, and iOS devices are also increasingly at risk. 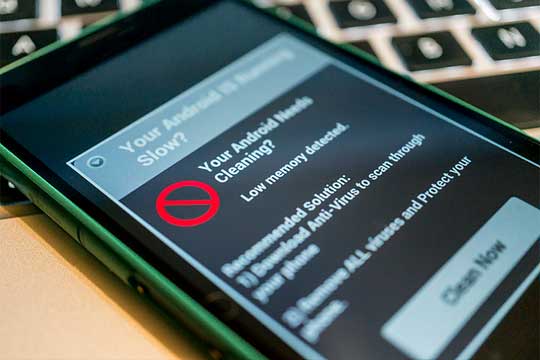 Mobile security   Researchers analyzed seven million mobile app
Most enterprises have little or no information on mobile security risks nor any way to deal with an advanced attack.
Manish Gupta, SVP, FireEye
FireEye threat researchers analyzed seven million mobile apps on both Android and iOS platforms from January to October 2014. Researchers reviewed popular apps with more than 50,000 downloads to assess their exposure to a common vulnerability, and found that 31% of them were exposed to it.

Of those, 18% were in categories with potentially sensitive data, including finance, medical, communication, shopping, health, and productivity. Additional research conducted in the second half of 2013 found a 500% increase in the number of Android apps designed to steal financial data.

"Worse, most enterprises have little or no information on mobile security risks nor any way to deal with an advanced attack on a mobile device. Our findings highlight the threat apps pose and why enterprises must implement a mobile security policy that focuses on applications."