Staff Writer | July 20, 2018
In a letter to the UN, Amsterdam, along with several other global cities, such as New York, Paris, Barcelona and London, has asked for help with respect to the problems it now faces with the Dutch housing market. 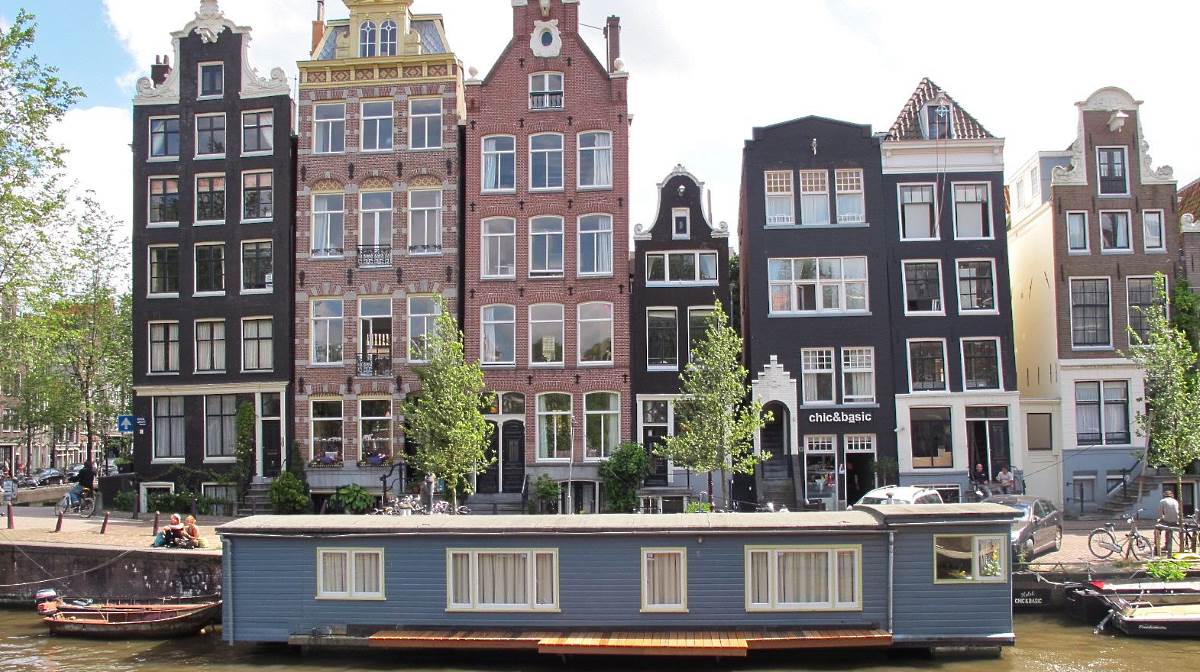 Europe   House prices in Amsterdam have reached record highs
According to the cities, an increasing number of investors are buying properties only to sell them for a large profit or rent them out at a high price.

House prices in Amsterdam have reached record highs due to the great demand in contrast with the short supply available. The Dutch capital saw the largest increase in house prices of all the Dutch cities, namely 19,1 percent in the second quarter of 2018, compared to the same quarter the previous year.

The average price for a property in the Netherlands has skyrocketed to 288.000 euros. And it is not only prices for properties that have gone through the roof; rental prices are also at a record level.

Amsterdam, in addition to many other global cities, wants the UN’s help in protecting the city’s housing market from speculators, investors and mass tourism, which is driving house prices up. The current situation is creating a division and exclusion of lower income groups from the city.

In order to voice these concerns, Amsterdam has signed a statement addressed to the UN. Said statement is an initiative of the Mayor of Barcelona. Other cities with a similar problem are expected to join this initiative.

By informing the UN of their problems, the cities hope that the organisation will put pressure on national authorities and, as a result, they will then receive more legal and fiscal power to regulate the housing market against speculators. Amsterdam hopes that by working with other cities, the Dutch government will realise that the problems it is having in regards to the housing market are not just localised. ■

Chinese company DongFeng to build complex of plants in Kazakhstan